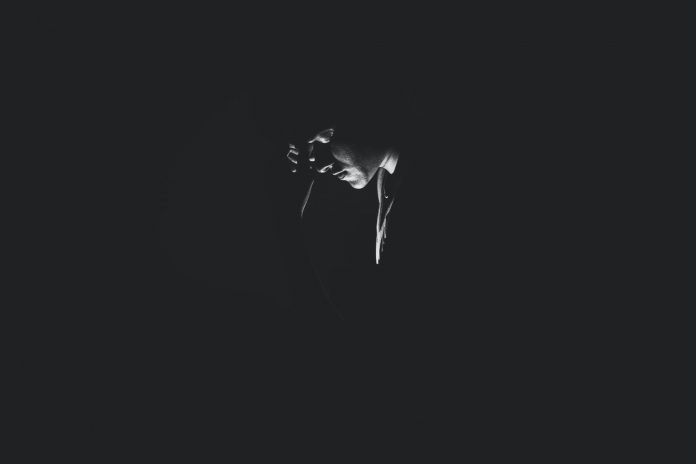 It’s easy to receive a dream from God with great joy—but what are you to do when it feels like everything in your life seems to be taking you in the opposite direction? So many of us get thrown for a loop when our circumstances turn south, wondering what mistake we must have made to lead us so far off course—but what if that is all part of God’s master plan?

Consider Joseph: when he was just a young man, God gave him a dream that one day, even his brothers and family would be under his authority. What came next? He was hurled into a pit by those who were supposed to protect him—his older brothers. Shortly afterward, they sold him into slavery, sending him off to a foreign land. Can you imagine the shock, disappointment, and pain?

Surely Joseph imagined God would perform a miraculous intervention to free him quickly, but no such events took place. Instead, Joseph spent the next decade of his life serving as a slave in Potiphar’s house. Then, instead of getting better, things got worse when he was wrongfully accused of trying to sleep with his master’s wife and thrown into prison.

In prison, Joseph must have had a lot of time to reflect. I can only imagine what was going through his head. He probably thought, “I’ve served God faithfully all my life, and what has that gotten me? It turns out, by no fault of my own, I’m in this dungeon to rot away. My life is over! My wicked brothers are free and most likely enjoying great abundance. What have I done wrong? All I did was share my supposed “God-given” dream with my brothers and look what it got me! What good is it that I’ve served God?! It seems the more I obey Him, the worse life gets for me.”

Who could fault Joseph for having these thoughts? They seem like sound logic, right?

Little did he know, his greatest wilderness test was still in front of him. One day in the dungeon, God brought to men to him, a butler and a baker, who each had a dream that left them confused and seeking an interpretation. If Joseph had lost faith in God and His promise, it would have been quite easy to be self-focused and blow them off. He could have said, “You had dreams last night? Hah, I once had a dream too. I also thought the dream came from God. But here’s the truth—dreams don’t come to pass. Dreams are useless, vain, and misleading. So, would you please just leave me alone?!”

If Joseph had done this, he likely would have remained in his wilderness for many more years, or perhaps, even the rest of his life. He would have bypassed his ticket to freedom, for it was the butler who later told the king of Joseph’s ability to interpret dreams, which led to Joseph’s release from prison and promotion to rulership. If he had a self-pitying attitude, Joseph would have eventually died in that dungeon a bitter, cynical, and hopeless man—expressing in various ways, “God isn’t faithful; He doesn’t keep His promises!”

But this is not what Joseph did. He fought off the thoughts and logic that were contrary to his personal promise from God and chose to serve the butler and baker. He stayed consistent in his obedience to God. The outcome? Eventually, he went free and was promoted in one day to become second in command to Pharaoh, going on to rule with wisdom and foresight that saved the nation and his own family in a time of great famine. In the end, God brought Joseph’s brothers and father to Egypt in search of food, and the dream God gave Joseph those many years ago was fulfilled.

Only God knew the set time that His promise to Joseph would come to pass—over twenty years after He initially gave Joseph the dream. The wilderness forged in Joseph the character that would build his life, family, and leadership position well. The key to all of his success over decades of waiting was sustaining his fear of the Lord through it all. No matter his conditions, Joseph would speak, act, and obey God’s Word, trusting Him through it all.

What about you? Perhaps God has shown you dreams or visions of what He has called you to do—but maybe you find yourself in a similar season as Joseph. You may be wrestling with all kinds of doubts and questions. Why is God taking so long to bring this to pass? Did God forget me? Did I even hear Him correctly?

I urge you to keep running your race well, trusting God every step along the way. Remind yourself of God’s faithfulness. Don’t grow weary. Don’t lose hope. Don’t grow bitter. Don’t turn your back on God. His timing may be slower than yours, but His word will surely come to pass at the right time.

If you got something out of this blog post, I encourage you to grab a copy of my newest book, God, Where Are You?! where I dive much deeper into how to handle season of waiting. I really believe it will help you find answers to tough questions and will be a source of strength and encouragement for you as you seek to navigate tough times well!