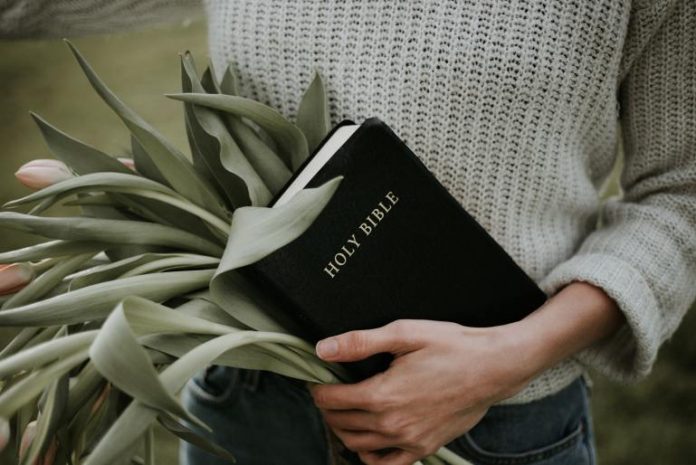 Have you ever found yourself in a situation in which you struggled to make sense? Maybe God had called you to live in a place—where at first—you could not grasp the reasoning for His directional course? Or perhaps you found yourself in a job position in which you never imagined yourself being. Esther had been placed, positioned, and chosen to be the queen to King Ahasuerus. Yet, unbeknown to her at the time, more occurred from this placement than what she ever could have fathomed.

At a young age, Esther had been orphaned and taken in to be reared by her uncle, Mordecai. However, years later, she found herself in a royal position, one she probably never had envisioned. Mordecai and Esther were both Jews; however, the news of their Jewish descent had not yet been revealed to the King.

Following Esther’s royal appointment, Haman emerged with a plot to destroy the Jews. Not only was the individual’s plan heard by King Ahasuerus, but he approved it as well. Unbeknown to Esther, an edict was sent out ordering the assassination of many Jews. After Mordecai received the news, Esther was summoned to help in a way she never could have imagined.

When Mordecai learned all that had been done, he tore his clothes, put on sackcloth and ashes, and went out into the midst of the city and wailed loudly and bitterly. He went as far as the king’s gate, for no one was to enter the king’s gate clothed in sackcloth. In each and every province where the command and decree of the king came, there was great mourning among the Jews, with fasting, weeping and wailing; and many lay on sackcloth and ashes. Then Esther’s maidens and her eunuchs came and told her, and the queen writhed in great anguish. And she sent garments to clothe Mordecai that he might remove his sackcloth from him, but he did not accept them. Then Esther summoned Hathach from the king’s eunuchs, whom the king had appointed to attend her, and ordered him to go to Mordecai to learn what this was and why it was. So Hathach went out to Mordecai to the city square in front of the king’s gate. Mordecai told him all that had happened to him, and the exact amount of money that Haman had promised to pay to the king’s treasuries for the destruction of the Jews. He also gave him a copy of the text of the edict which had been issued in Susa for their destruction, that he might show Esther and inform her, and to order her to go in to the king to implore his favor and to plead with him for her people. Hathach came back and related Mordecai’s words to Esther [NASB].

After Queen Esther learned of the conspiracy against the Jews and of Mordecai’s request, she felt powerless to comply with her uncle’s appeal. For in order to see the King, one had to be summoned by him or one would face death, unless the king held out his golden scepter. Queen Esther attempted to explain to her uncle that the King had not summoned her for many days.

Then Esther spoke to Hathach and ordered him to reply to Mordecai: ”All the king’s servants and the people of the king’s provinces know that for any man or woman who comes to the king to the inner court who is not summoned, he has but one law, that he be put to death, unless the king holds out to him the golden scepter so that he may live. And I have not been summoned to come to the king for these thirty days.” They related Esther’s words to Mordecai.

As Queen Esther’s message was relayed to Mordecai, he then responded with a message of his own.

Then Mordecai told them to reply to Esther, “Do not imagine that you in the king’s palace can escape any more than all the Jews. For if you remain silent at this time, relief and deliverance will arise for the Jews from another place and you and your father’s house will perish. And who knows whether you have not attained royalty for such a time as this?”

Never doubt that where you have been placed and positioned has a much bigger plan and purpose than what you may realize. Esther soon understood that the crown that she wore would denote more than just a glamorous position. Rather, it would be tied to a call to courage, along with one of action.

After receiving Mordecai’s message, Queen Esther realized what she had to do. Further, she came to understand why she had been placed in such a royal position. To say the least, her response to her uncle was both courageous and inspiring.

Then Esther told them to reply to Mordecai, “Go, assemble all the Jews who are found in Susa, and fast for me; do not eat or drink for three days, night or day. I and my maidens also will fast in the same way. And thus I will go in to the king, which is not according to the law; and if I perish, I perish.” So Mordecai went away and did just as Esther had commanded him.