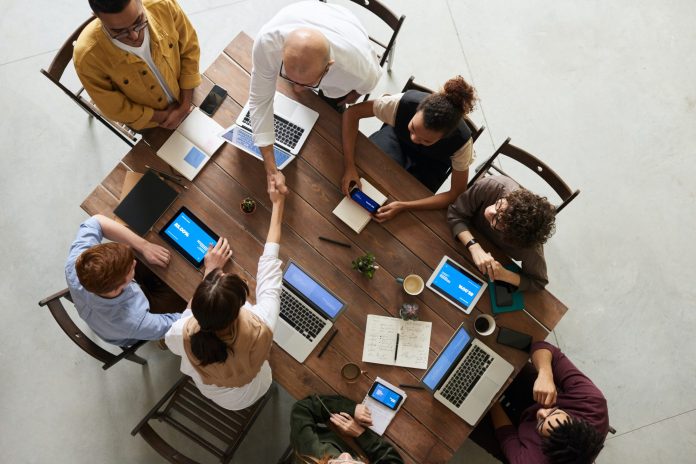 If you’re building a team or even just looking at your own heart, it’s good to remind yourself about the importance of character. To begin, let’s consider two meanings of character:

In Hebrews 1:3, we see Jesus is called the “express image of His [God’s] person.” Have you ever taken time to consider what it means to be in the “express image” of someone? The Greek word for “express image” is spelled similarly to our word “character.” Christ, as a leader, had character. He had the character of God that gave Him the courage of God.

Jesus was made in the express image of God. And what’s really cool about this is that when we read Genesis 1, it says we’ve been made in the image of His likeness too! Every one of us has this God-DNA, so the mark we leave on men and women around us should reflect God’s image.

The question we must ask ourselves as leaders is what kind of mark is our team going to etch into the lives of those we serve? What kind of impression will it be? Will it leave the mark of Christ or be nothing more than useless graffiti?

We have a tendency as leaders to focus on our accomplishments, but God is always more interested in our character, our example, than our accomplishments. When I think about the kind of people I want to have on my team, I want people with a God-DNA, a godly character about them. I want the kind of team that will be faithful to leave a mark for Christ on the lives of those we serve. I want my team (and me personally) to be a good representation of God. I bet you want the same!

It is possible to have a team of dedicated men and women who display the character of Christ. It won’t happen without your leadership, though. You must be willing to first develop and model this character personally and then go through the process of developing it in your staff. It’s not accomplished in a day. In fact, it’s an ongoing development! But the reward of having a team that can be trusted to follow direction in a way that brings honor to God and to the church is worth the effort.

Talk with your team about the importance of character. Study the life of Christ together and dissect how His character changed the world. Then, encourage it to be modeled in your organization. Create a safe space for truth to be told. Truth will often irritate you before it liberates you! As you do, you will see growth among your team that will encourage you and better equip you to do the great work God has called you to do in these last days.