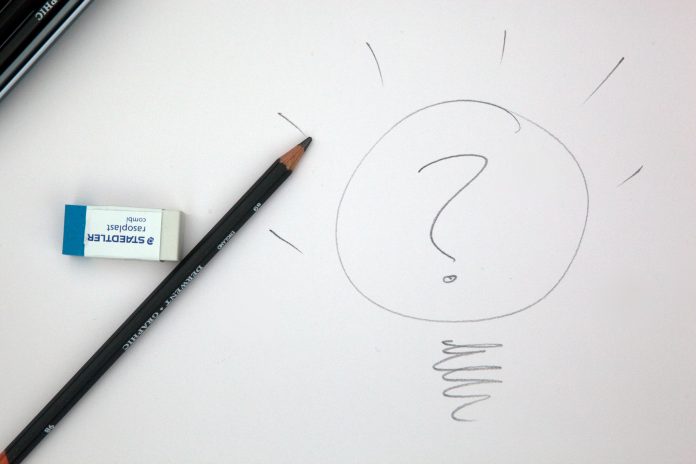 Peter Drucker, often called the father of modern management, was also a committed Christian. I’ve read several of his books on leadership that have helped me become a better leader and pastor. Several years ago Jim Collins spoke at Willow Creek’s Leadership Summit and shared some practical insight from Drucker.

He explained that after Drucker died, Collins spoke at an event in his honor and had the opportunity to step into his office. On one bookshelf someone had arranged his 35 books in the order in which he wrote them. Collins remarked that when he put his finger on the book he wrote at age 65, 2/3’s of the books were still to the right, written after he turned 65. Old age never slowed him down. Rather, his age seemed to spur him to even greater productivity.

Collins then shared these 4 leadership insights that Drucker made about great leaders.

Church leaders would do well to heed his wise words.

What quotes from other leaders have most impacted your leadership?

5 Ways to Get People to Pay Attention to Your Sermons