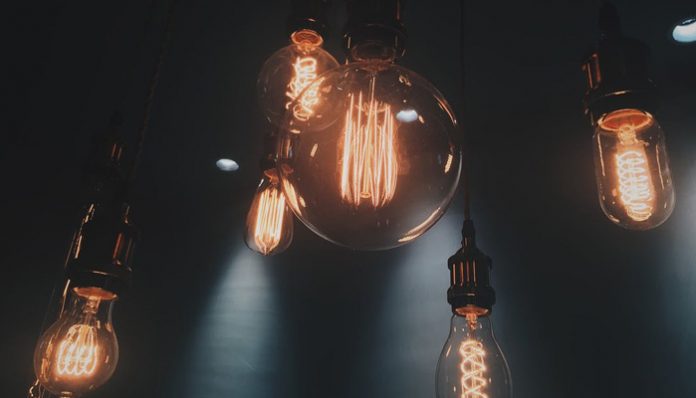 Wise leaders and pastors understand that lasting change requires individuals to change first before an organization will change. Your change won’t last or will disrupt your church unless those in your teams personally embrace the change first, at least at some level. So it behooves us to first understand why most people initially resist change. Brain insight helps us understand hidden processes around which we can design our change initiatives. Awareness of how people’s brains work in response to change can help you craft more lasting changes. Here are eight reasons why change is hard.

People naturally assume the worst. Our brain is wired to pick up threats and negative possibilities around us more than the positive. Two-thirds of the brain cells in the flight-fight part of our brain, the amygdala, are wired to pick up on the negative (Hanson, 2010). Most people’s initial response to change comes from these emotional centers rather than from their thinking centers.

People usually fill in knowledge gaps with fear instead of faith. Uncertainty about the future (and change) breeds this fear. The less information and the more people have to fill in the knowledge gaps, the greater the fear and resistance to change.

We don’t have a second chance to make a good first impression. That’s not simply a quaint saying. Neuroscientists have shown it to be true (Lount et al., 2008). Poorly introduced change will always start your change on the wrong footing.

Emotions influence receptivity to change. Just presenting facts without engaging positive and hopeful emotions will seldom move your team forward. Although we may prefer it not to be so, most people make decisions based on emotion.

The brain can only handle so much change at once. Trying to create too much change too quickly can engage the brain’s fear center and cause people to resist, thus hindering change (Hemp, 2009).

Old habits die hard. The older we get we more easily default to what we know. It’s like a river that for many years has cut a deep gorge in the earth. It would be hard to change its course. It simply becomes harder to think about other options. Our brain’s habit centers more easily kick in as we age. It’s like a tug-of-war between the familiar and easy (what we are used to, our habits) and the unfamiliar and difficult (the change).

Resistance to change often increases the closer you get to the change. People’s response to change changes over time. Let’s say you introduce a change that will take place a year from now (you plan to add an early service on Sundays). Initially your staff easily sees benefits that an early service can provide such as more space and more service options. The negatives such as more work, recruiting more volunteers, and a longer day loom very large at that point. Neuroscientists have discovered that when the change is far away, the positives usually outweigh the negatives (Lw et al., 2008). However, the closer we get to the change we get more fearful as we think about the implications and the personal cost (i.e., “Now I have to arrive at church two hours earlier each Sunday). The cost becomes more concrete whereas further away from the change the positives stood out more. So the closer you get to beginning the new service, the more it can feel like a threat to your staff. Uninformed optimism gives way to informed pessimism.

The brain often interprets change as a threat which in turn creates resistance. The brain is organized around a fundamental principle: Minimize threat-maximize reward that results in either resistance or openness. Change seems like a threat which often breeds resistance from others. Change brings uncertainty and the brain doesn’t like uncertainty.

So, the next time you begin to think about change, keep these brain insights in mind when you craft your plan.What else have you seen in others that makes them averse to change?