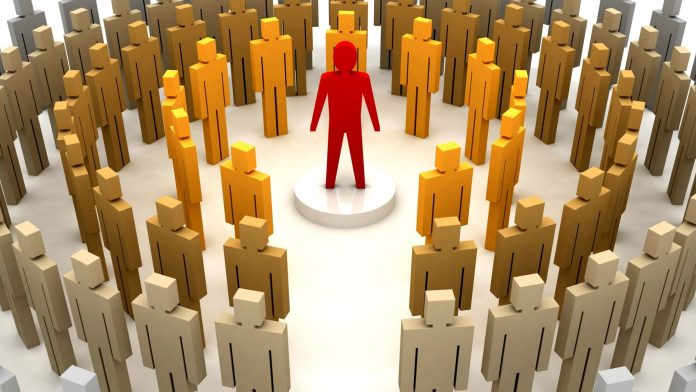 1. We’re shifting from a “complicated” world to a “complex” world

Mark Sayers opens the podcast with a fascinating distinction between “complicated” and “complex” systems. In a complicated system, events come at us in a relatively linear fashion—we encounter a problem, discover a solution and let that innovation guide our expectations for the future. However, in a complex system—which is where our world is heading—events don’t proceed in a linear fashion. Everything is interconnected now, and it’s difficult to discern how certain crises will affect the larger system (take, for example, the supply chain issues we experienced in late 2021).

This shift opens the door for more destabilization and disruption. It’s possible that what we’ve accepted as “normal”—a stable, smooth existence where everything “works”—is actually abnormal in the grand scope of human history. And, we may be returning to an era of unpredictability.

2. “Nature” is making a comeback, and we’re not ready for it

Humans used to live at the mercy of natural forces outside of our control—weather, disasters, pandemics, etc.—and the modern world lulled us into thinking that we’d conquered nature. But now we know that’s not true at all. Our interlinked “complex” world is now more vulnerable to nature’s influence. From heatwaves and wildfires to hurricanes and blizzards, the impact of “local” weather events extends beyond their immediate scope. And just like we learned we can’t conquer nature, we’ve also become painfully aware that we haven’t tamed human nature.

In the past few years, we’ve witnessed the best and worst of humanity, and social media amplifies all of that beyond what we normally see and experience. In the Western world, we tend to romanticize “the frontier” as a place where we discover our rugged individualism; but that’s not reality—the wilderness should be a place where we discover that we’re just a small part of a larger system.

3. Leaders will need to learn to lead through social fragmentation

Most of the issues dividing congregations today have nothing to do with theology—they’re political issues masquerading as theology. From conversations around Critical Theory, climate change and racial injustice, the “buckets” of Left and Right political ideology are fracturing and becoming increasingly untenable.

Leaders need to learn to adapt to our increasingly polarized cultural climate without contributing to further fragmentation. Instead, leaders—especially in the Church—will need to offer an alternative way of living that stands in opposition to ideological polarization. In short, “crisis leadership”—especially in an era where disruption occurs more frequently in culture and nature—will cease to become a mere aspect of leadership and will become the primary core of leadership in the near future.