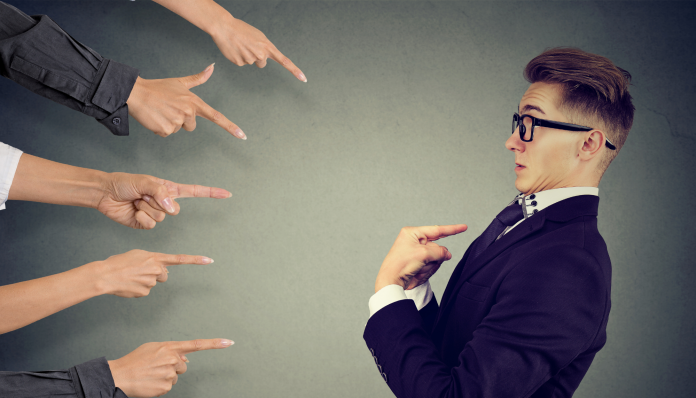 Having served in full-time ministry for 40 years, I’ve experienced my share of critics. I’ve responded well to some and not-so-well to others. When I’ve sensed a good heart from the critic, I tend to respond with more grace. And, I’ve learned to appreciate this advice from Abraham Lincoln. “He has a right to criticize, who has a heart to help.“