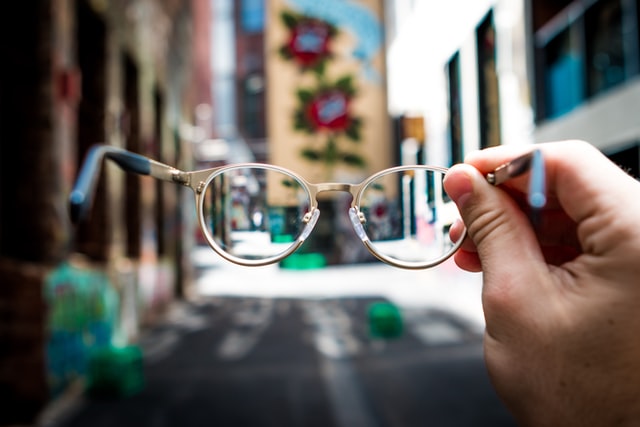 Bill Hull, one of the most prolific writers on discipleship, shared a profound insight that stirred my heart. “At age 50 I found myself successful but unsatisfied. I was hooked on results, addicted to recognition, and a product of my times. I was a get-it-done leader who was ready to lead people into the rarified air of religious competition. Like so many pastors, I was addicted to what others thought of me.”[1] Sometimes I’ve found myself struggling with those same unpleasant struggles Bill described that are often blind spots. I’ve learned the concept below that has helped me ferret out what may be behind those feelings.

A counselor friend helped me understand how our hidden areas influence what we think, feel, and do. He drew a diagram on the white board in my office that psychologists use to help people become more self-aware in their relationships. It’s called the Johari Window pictured here.

You can see that the blocks in the right column picture areas in our lives about which we are not aware. The ‘blind spots’ are known by others yet not by us. The ‘unknown’ is hidden both to us and to others. The lower left hand block represents those areas that we know about ourselves, yet others don’t. If we honestly and appropriately disclose our struggles (the ‘hidden’) and if we humbly seek to become more self-aware (the ‘blind spots’) we will lead and serve more effectively.

Unfortunately, we pastors don’t do so well with self-awareness and awareness of others. As an example, a 2006 Barna research report discovered that pastors believe 70% of adults in their churches “consider their personal faith in God to transcend all other priorities.”[2] A contrasting survey of church people revealed that less than one in four (23%) named their faith in God as their top priority in life,[3] a large awareness miss for pastors.

Russ Veenker, an expert in pastoral health, told me in an interview with him that lack of self-awareness tops the list of pastoral problems he has seen in the hundreds of pastors he’s counseled. He said pastors should pay more attention to the truth in Romans 12.3, Be honest in your estimate of yourselves. (New Living Translation) He also stated that those who are more self-aware become much more healthy pastors.

Another survey on body care reinforces our apparent lack of self-awareness. The vast majority of us pastors describe our health as good, very good, or excellent. Yet the data from the same body-mass index survey indicate that 78 percent of male pastors and 52 percent of female pastors are either overweight or obese.[4]

Finally, in a study by Ellison Research of 870, Ron Sellers, president of Ellison Research, noted the difference between how pastors see their own family health and how they see the health of other clergy families. “Ministers apparently have a much more optimistic view of their own family than they do of the families of other ministers,” Sellers stated. “When one out of every twenty ministers feels his or her own family unit is unhealthy, but one out of every seven ministers believes the family units of others in their denomination are unhealthy, there’s a disconnect.”[5]

So, blind spots are something every pastor must honestly face. What is a step you can take to discover your blind spots?