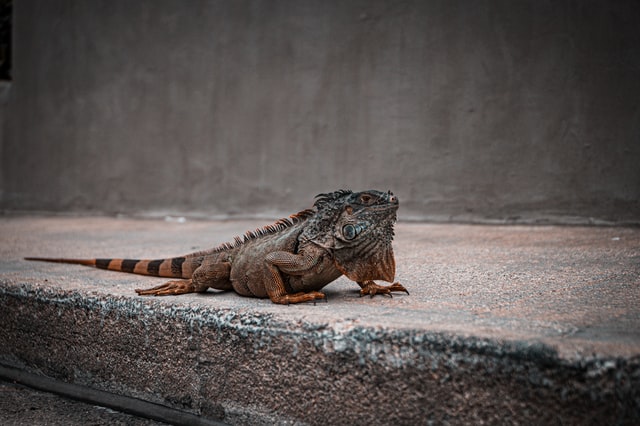 The brain fascinates me and what happens in it profoundly impacts life and leadership. I even wrote a book about it, Brain-Savvy Leaders: the Science of Significant Ministry and earned an executive master’s degree in the neuroscience of leadership. In this post I briefly explain how God organized our brain and how leaders and pastors sometimes lead from their lizard brains.

The inner core, called the reptilian brain regulates such functions as circulation and respiration. It’s on automatic pilot. Let’s say you’re sensitive to criticism about your preaching and in a conversation one of your leaders makes this comment. “I sure wish you’d go deeper with your Bible teaching. I’ve talked to a lot of people who are thinking about leaving because they aren’t getting fed.” I don’t think I’ve ever met a pastor who hasn’t heard a comment like that. If you’ve allowed chronic anxiety to build up inside, you might immediately react without thinking by sarcastically blurting, “I’m doing my best and if they want to leave, I’d be happy for them and me.” Such a comment threatens you and you adapt to this threat from the automatic process of the reptilian part of your brain.

The second part of our brains (the gooey tootsie roll part), the mammalian brain, regulates other functions such as bonding, playing, nurturing and expressions like shock, sorrow, and rejoicing. It also plays a role between pleasure and pain, flight and fight, and tension and relaxation. It serves as the seat of emotion. However, instead of maintaining balance between our reptilian brain and the third layer (the seat of rational thought), sometimes this part of the brain goes haywire. A pastor who enjoys preaching and has seen fruit from it, after enough critical comments, might face a depressive funk that his ministry is fruitless and that he should quit.

Both the reptilian and the mammalian parts of our brain compose about 15%, operate on automatic pilot, and have many connecting brain cells called neurons. However, our cerebral cortex, the outer brain, encompasses 85% of our brain. At this level God has given us the ability to think, process, gain insight, and choose. It is the seat of intentionality whereas the other two parts are the seats of instinct.

In summary, these three brain parts compose our Brain.

God gave us our entire brain, including the two lower brain levels. Those parts aren’t inferior, but limited. The neocortex can’t ignore them or else life would be rather dull. However, the neocortex allows us to “reflect on what is happening (insight) and plan for what might happen (foresight).”[1]

When anxiety overwhelms us (we lead from our lizard brains), we often react and these processes take over.

Here’s a personal example when I lead from my lizard brain.

Several years ago in an elder’s meeting at a former church one of the elders made a statement that implied I lacked a certain competency in my role, indicated by something he said I did. I didn’t even remember the specific issue, but I clearly remember my reaction. When he made that statement, I impulsively blurted, “I do not do that (whatever it was)!” He retorted, “You do it all the time.” I immediately jumped out of my chair, stomped over to the sink area behind me, and in anger said, “I never can please you. Everything I do is just not enough for you, is it?”

For the next ten minutes we went back and forth with great emotion and it took the finesse of another elder to cool us down.

What happened? I had experienced chronic anxiety toward this elder for some time. And, our elder meetings had not gone that well. When I felt attacked, my lizard brain often took over. My emotional reactivity came out as impulsive defensiveness. It happened without me even thinking.

In retrospect, I should have paused and allowed the thinking side of my brain to rule instead of my emotional side. My emotions acted faster than my thinking and I didn’t handle my feelings responsibly. I lost objectivity and civility. My unhealthy drivenness to please this leader caused an unnecessary conflict. In reality, his comment probably carried at least a grain of truth in it. Had I been more thoughtful, self-aware, and less anxiety filled that I had disappointed this leader, the conversation could have turned in a constructive direction. Fortunately, we both cooled down later and I apologized for my reacting.

When you are under stress, how does your lizard brain show up?