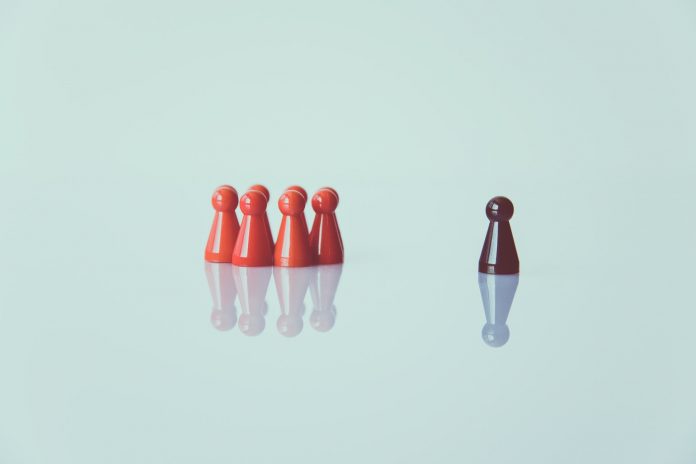 Some people have a green thumb and others don’t. Those that do can grow plants and flowers that seem to flourish with life, color, and vibrancy. Leaders also fall into two categories. Those who flourish and those who don’t. What are common traits of flourishing leaders? I believe what happened in the early church gives us clues to traits of a flourishing leader.

In Acts 1 Jesus had completed his mission on earth to die on the cross for our sins and then rise from the dead. 40 days after He rose he promised the Holy Spirit to his followers (Acts 1.8) and then ascended to heaven to co-rule with with His Father (Acts 1.9). Those first few verses point to traits of a flourishing leader.

What flourishing leaders do.

They seek to live in the Spirit’s power. Jesus promised the church that he would send the Holy Spirit (vs 8). And, the book of Acts chronicles the work of Christ through the Spirit in the early church. A flourishing leaders knows that he can’t lead in his own power. Rather, he will seek to submit his will daily to the work of the Spirit.

They deliberately seek to discover God’s will for their leadership. One of the first decisions the early church made was to discern God’s will about Judas’ replacement. They knew that the church needed godly leaders to lead it. A flourishing leader won’t seek to ask God’s blessing after he makes a leadership move. Rather, he will seek to discern God’s will and seek His direction before moving forward. He will use these four pillars when he seeks God’s will: Scripture, prayer/peace, common sense/circumstances, and wise counsel.

They direct their heart’s affection toward Jesus. In verse 24 Luke writes this just before they replaced Judas, “Lord, you know everyone’s heart.” The passion of their heart was focused on Jesus. Flourishing leaders will do the same. They will choose to set their affections not on success, a big church, or acclaim, but on pleasing Him.

Read Acts 1 today as a reminder of what God looks for in a flourishing leader.