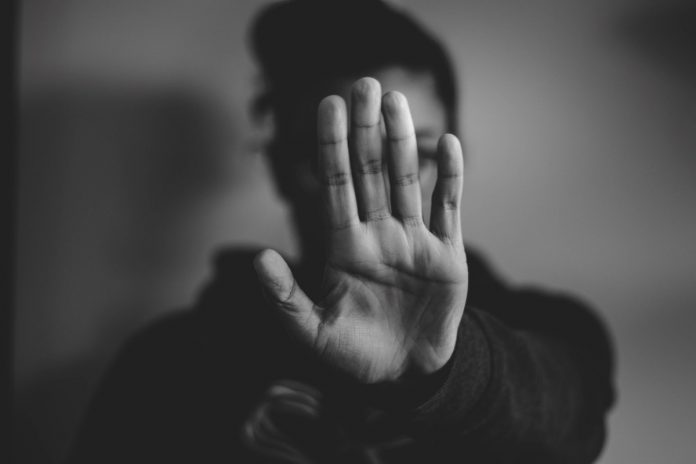 Most, if not all, of us know someone who attended church but then simply gave up on God’s people. Based on my work with churches and the unchurched over the last 20 years, here are some of the reasons I’ve heard:

What other reasons have you heard?