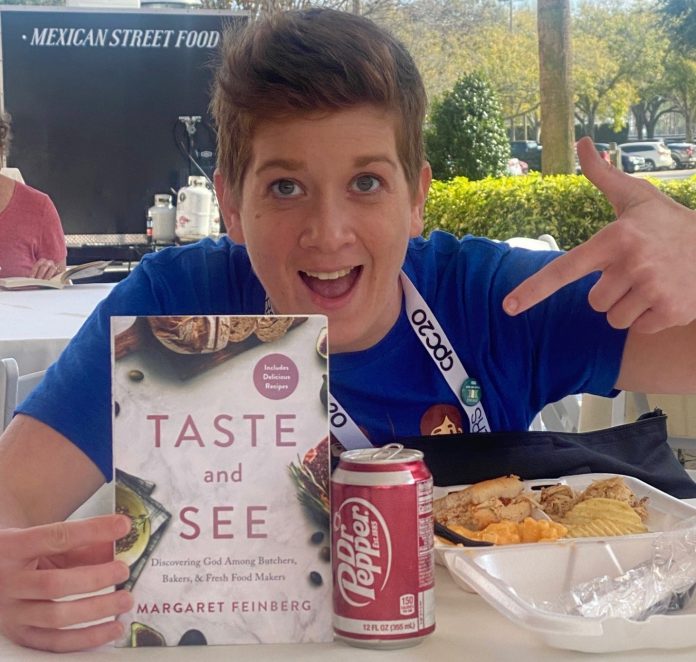 After a stroke at the age of 30, Taryn Cleaves lost the ability to speak. When she regained her voice, she no longer sounded like herself. She became one of 100 people in the world with Foreign Accent Syndrome. In the process, she lost part of her identity. Taryn is a powerful joy warrior who story you can’t afford to miss.

At Whose Altar Are You Kneeling?

It Was Never About the Donkeys