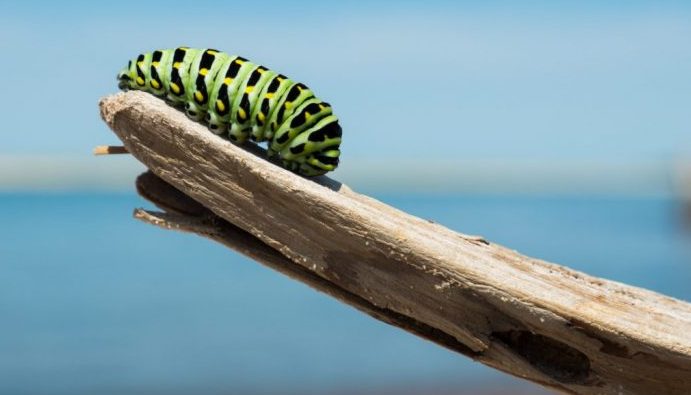 Think about it—what is the one thing that you would love to see accomplished in your lifetime? If I had to guess, it’s probably pretty big. And that’s a good thing—as long as what I say next doesn’t discourage you:

I’m sure you remember those famous first words of Neil Armstrong as he walked out on the moon: “That’s one small step for man, one giant leap for mankind.” The funny thing about that historic achievement is the first steps were taken long before that infamous “first small step.”

President John F. Kennedy birthed the vision in a speech at Rice University on September 12, 1962 when he declared that the United States would “go to the moon in this decade.” Because the President chose to make this endeavor a priority and aligned the budget accordingly, we saw the vision come to reality seven years later on July 20, 1969.

Chinese philosopher Lao Tzu said, “A journey of a thousand miles begins with a single step.” That is so true! Don’t let your big dream overwhelm you before you even begin—start small.

Henry David Thoreau wrote, “One is not born into the world to do everything, but to do something.” According to StrengthsFinder 2.0, every person can do one thing better than the next ten thousand people.

What’s your one thing? Find it and focus on growing it everyday.

John Maxwell shares an eye opening thought about the compounding effect of doing something small to grow daily: “If you start with just a single penny and double it every day for thirty-one days, you end up with $21,474,836.48.” Just consider the possible return from practicing your one thing with excellence every day!

Remember, success is gained in inches, not miles. Maybe the first step for you is a small change. Trying to make big changes too quickly can paralyze you with fear because it can appear unachievable.

Try organizing your desk to be more efficient, rearranging your calendar to get more out of your day, or reading a book that broadens your perspective. Any small change that can make you better is worth making.

The greatest mistake I see young leaders make is attempting to skip the small steps in the beginning. When they do this they end up missing out on the many important lessons that must be learned before big steps can be taken. They spend all of their time looking around at other leaders doing big things and get tricked into thinking they should be there already.

It may sound simple but the only place you can start is where you are.

Don’t be fooled: success is a journey, not a destination. And it all starts with one small step.