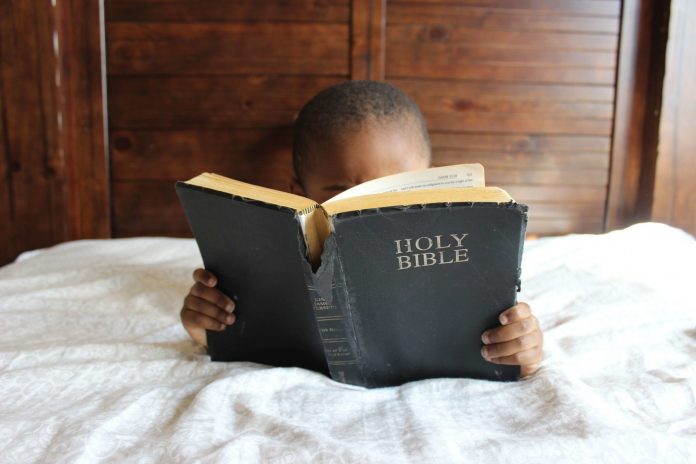 My pastor preached on the Lord’s healing of “the man born blind” from John 9 yesterday. Pastor Chip Stevens did his usual superior job with it. He spoke of how Jesus saw people whom others overlooked, saw circumstances in a different way, and saw his purpose clearly. And, the people standing around that day were blessed to see the work of God right before their eyes.

I did what I always do when listening to a good sermon: I opened my notebook and let my mind roam far afield. I’m like the hunting dog who never stays close to his master when he’s turned loose, but is always on the prowl. That’s me. I listened and thought and jotted down things.

I find myself wondering about that fellow, the one formerly blind….

–I wonder how he felt being the object lesson of the disciples’ theological discussion? (9:1-2). They talked about him as though he were not there. Ask any blind person. They know that feeling.

–I wonder if he was offended by the clay Jesus put on his eyes. Of course, since he was unseeing, he had no way to know that clay came from spit. The Lord’s saliva, to be sure, but still, it was spit. (Please, no one stumble over my raising the issue. Just wondering is all.)

–I wonder who “they” are. John says, “They brought him who formerly was blind to the Pharisees” (9:13). These unnamed neighbors are upset that Jesus did “work” on the Sabbath, a holy day. No matter that they have just witnessed a miracle of the first order. No, they’re upset that the rules are being broken. Lord deliver us from such neighbors. This story is about opening the eyes of the blind, and this guy is surrounded by the unseeing.

Mostly, Lord, help us not be that kind of uncaring, nitpicking people.

–I wonder how many times his jaw dropped after his sight was restored. As he looked upon miracle after miracle–a flower, a child’s smile, the light in his lover’s eyes, the face of one whose voice he recognized but was now seeing for the first time–was he continually amazed? Surely he was.

Do we live in amazement at the miracles happening around us every day?

–I wonder, “Did he ever stop crying?” How emotional it must have been to have seen his wife, his child, his mother for the first time.

–And did he ever get used to his sight and in time even forget that he had been blind? As unlikely as that seems, it happens to people every day. Some who were healed from their sin are known to forget their blindness and take their sight for granted, even to the point of looking down on the unseeing. Here’s a Scripture: He who lacks these things (faith, virtue, knowledge, self-control, perseverance, godliness, brotherly kindness, love) is shortsighted, even to blindness, and has forgotten that he was cleansed from his old sins (2 Peter 1:9). It happens.

I once was lost, but now am found. Was blind, but now I see. Help me, Father, never to forget.

–And I wonder if this outspoken brother was forever a thorn in the flesh to those self-important religious leaders who could not stand seeing the visible evidence in front of them that they were wrong and Jesus Christ was God in the flesh! Did the man formerly blind keep a strong voice for truth and integrity as we see here in John 9:25? I hope so.

God help us to stay strong.

Those whose eyes Jesus has opened must never surrender to the blind. Hold your ground. You see the truth; those religious leaders are in darkness. Be kind, but do not give an inch.

I wonder what else awaits us in this story of the man born blind suddenly given his sight by the wonderful, amazing, compassionate Lord Jesus Christ? There is always more. Only those who take the time to become fully acquainted with the story, then continually mull over it–“treasuring it in their heart and pondering it” as Mary did (Luke 2:19)–will find it.

Some may think you are daydreaming. But you are doing God work, the kind of labor with heavenly reward.