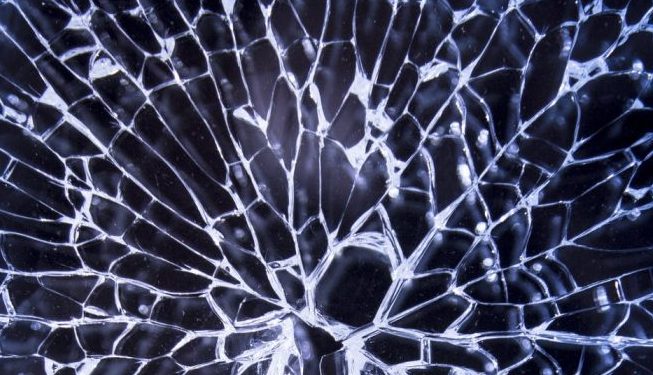 I have lots of scars.

I have torn both ACL’s, the major ligament in each knee; I have a scar on top of my head from the time I had to get ten stitches because a PAIR of horseshoes fell on my head (long story, but it explains a lot, doesn’t it?); and tons of other miscellaneous other scars from the perils of footballs, motorcycles, and other dangerous hobbies in my past.

Honestly, however, those aren’t the toughest scars from which I have needed to heal. The scars that have been the toughest to heal in my life have been my LEADERSHIP SCARS.

These are just a few of my Leadership scars from which I have healed and of which I am still healing from!

What are your Leadership Scars?

The bigger question is: What are you doing to heal from those scars?

Too many leaders we coach are stuck at the place of the open wound that never healed.

If you don’t rehabilitate from a physical wound properly, something called SCAR TISSUE forms that makes the scar rough, bumpy, and even calloused over time. Don’t allow that to be your story when it comes to LEADERSHIP SCARS. Reach out and get some help. Talk to a counselor. Seek out a coach. Find someone who believes that your future can be better than your past. Seek out someone that will believe in you. Get better. Seek healing from your Leadership Scars. Start massaging that scar tissue until it’s gone.
Your past doesn’t affect your future unless you allow it to!

Get healed up from your Leadership scars and take the field with new fury and freedom again!