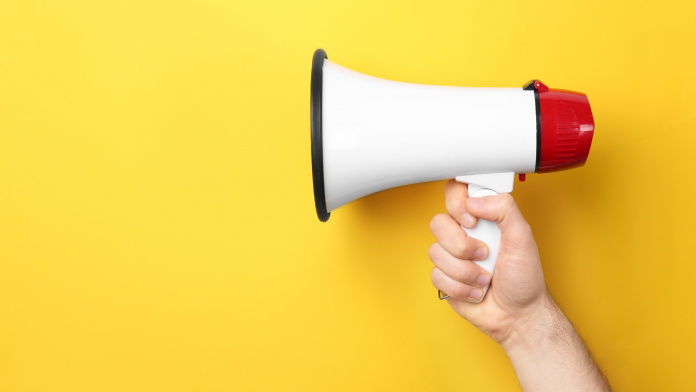 The following is a true story. It took place within the past year.

It was about five minutes before the worship service began. An apparent cantankerous woman rushed up to the pastor and complained about a church event that was taking place, one she had just heard about in the lobby a few minutes earlier. I heard the entire exchange. My words are likely close to her actual words.

The pastor listened with an apparent calm demeanor. I got the feeling he had previous encounters with this angel of no mercy. “Well,” he responded adroitly, “it has been on the website for two months. We put it in the church bulletin for six weeks. We posted notices about it on the digital sign in the lobby for a month. We’ve also announced it in the worship services for the past four weeks. And we have sent four emails to all church members.”

Unfazed by his explanation, the woman responded, “Well, someone should have told me directly.”

I’ve heard more than one pastor express frustration about church communication. In my conversations on this topic, I often get asked, “How important are announcements in the worship services?” A corollary question is, “Aren’t the announcements a distraction from worship?”

Let’s look at this issue a bit more deeply before I support my thesis about the importance of announcements in worship services. Here are five thoughts:

1. The number of announcements should be limited. One of the reasons announcements are distractions is that there are too many of them. Members will typically remember no more than three or four announcements. Obviously, church leaders must develop a process to decide which announcements make the cut.

2. Avoid announcements that only involve a few people. In that same church I noted at the beginning of the article, the pastor told me he gets regular complaints from the chairperson of the flower committee because he won’t announce the monthly meeting of the five members. She is indignant that the meeting is broadcasted to the entire congregation. The pastor has not yielded . . . yet.

3. Most churches that handle announcements well make them at the beginning or at the end of the worship services. It is a legitimate concern that the flow of worship can be interrupted by announcements. This approach typically takes care of the problem of interruptions.

4. Many churches provide pre-recorded announcements. They thus avoid the mistakes, sometimes embarrassing, that come with live announcements and by those who decide to offer unrehearsed commentary and jokes.

5. The most important announcements should be made by the pastor. When the pastor speaks, most members listen. If the issue is important, it is most often important for pastors themselves to speak. While pastors do not necessarily have to limit themselves to matters of the highest import, they do need to speak if the issue is a high priority for the church.

Church leaders may provide several ways to communicate to the congregation. Many people will hear; some may not. But announcements that are vital to the vision and life of the church need to come from the pastor. Pastors have that rare opportunity to speak live to those attending in-person and those watching streaming services. It is an opportunity that leaders in other organizations typically do not have every week.

What does your church do about announcements in the worship services? Let me hear from you.