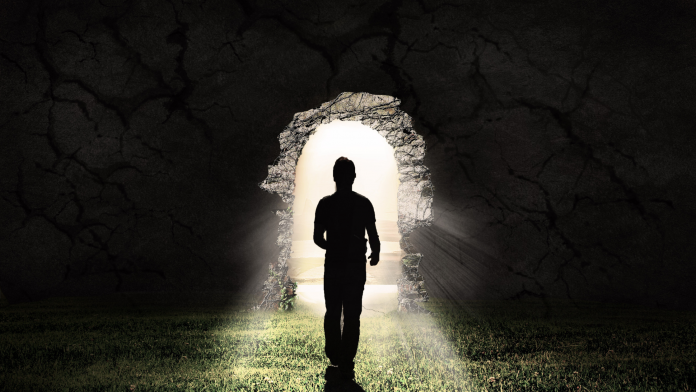 There are times in all of our lives that we’d give almost anything for a do-over. Unfortunately, do-overs typically don’t just appear out of thin air, no matter how hard we wish for them. But when you tap into the grace that Jesus gives, you do get a second chance. The thing about Jesus’ do-overs is that they don’t happen by chance; they happen by change. Once we decide to change on the inside we experience the change we’re seeking on the outside.

That’s why after King David’s sin caused him to struggle, he prayed in Psalm 51:10, “Create in me a pure heart, O God, and renew a steadfast spirit within me.” He understood that in order to get his second chance, he needed a heart-change. David’s story proves that our lives can progress to the point that we receive all the power, position and riches in the world, but if our heart and habits don’t progress along with our success, we get into trouble. One of my friends served for years as one of our nation’s district judges. As a kid, he grew up in Spanish Harlem. His life goal was to get his parents and siblings out of the horrible atmosphere they had learned to endure. Eventually, he made it. We had a conversation shortly after he was appointed, and what he told me about his experience was an eye-opener.

“I couldn’t wait to get my family out of that atmosphere,” he started. “But, you know what, Jim? Once I became a part of the upper crust of life, I found there are a whole lot of people here with crummy hearts held together by their own dough.” In other words, sin is not a class issue; it’s a heart issue. You can make five dollars or five thousand dollars an hour. Success doesn’t give you a do-over; only an internal upgrade can do that. Are you in need of a do-over today? If so, I encourage you to check your heart. Pray David’s prayer. If you invite God in, He’ll show up and make changes. They might be uncomfortable at first, but they’ll give you the do-over— and ultimately the life— that your heart is craving.

When you’re on the right track, you’ll start to notice a few signs. First, honor will be created in your heart. Instead of resisting God’s thoughts, you’ll start responding to them because you know they’ll make your life better. Then, you’ll start to grow confidence that God’s way actually works as you watch fruit be produced in your life. Third, you’ll start to have progress to celebrate, and eventually you’ll see sin’s curse reverse. Friend, I don’t know where you’re at today, but I do know that at times, we’re all in need of God’s redeeming grace. If that’s you, I encourage you to give God your whole heart today and let Him change you from the inside out. He’s just a prayer away!