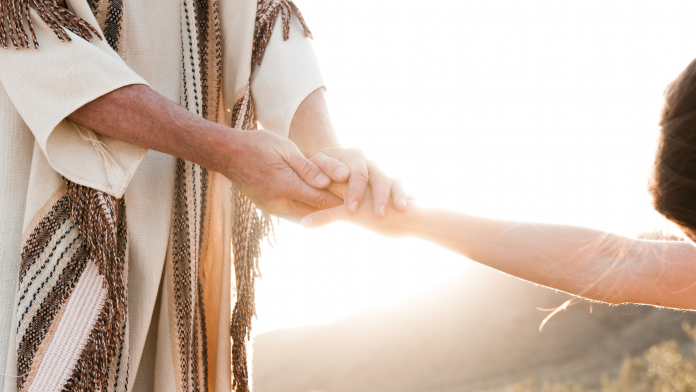 Leaders must model and teach true forgiveness. When we don’t, we can actually keep a lid on the health and growth of our churches and our lives.

Do you believe that unforgiving leaders can hinder the health and growth of their churches? Why or why not?