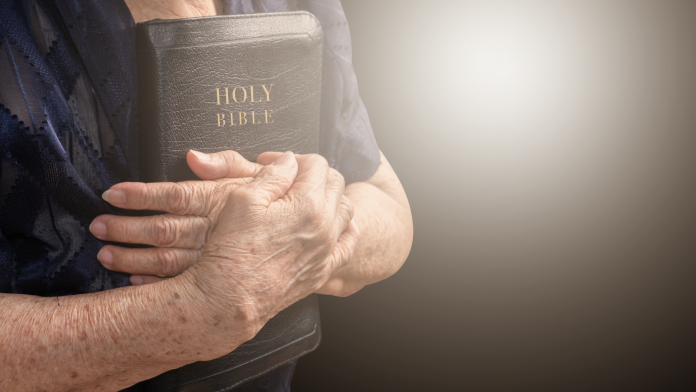 Abraham Lincoln is one of the most esteemed Americans in our nation’s history, due to the successful life he lived. But what many don’t know is that great adversity paved his path. And when I say great, I am not exaggerating. Here’s why.

In 1809, Lincoln was born. At age 7, he and his family were forced out of their home, having to leave behind all they had known. At age 9, his mother died. At age 22, he failed at business. At 23, he ran for state legislator and lost. At age 24, he borrowed money to build a business and went bankrupt for the second time. It took him seventeen years to repay the loan.

But then something good happened his 25th year. He ran for state legislator again and won. But then, back to the hard stuff. At age 26, his fiance died, leaving him heartbroken. At age 27, he had a nervous breakdown. At 29, he was defeated in his run for Illinois House Speaker. At age 34, he lost his nomination for U.S. Congress.

Thankfully, good surfaced again and at age 37 he was elected to Congress. But then at age 39, he lost his bid for nomination for Congress a second time. In his 45th year he was defeated in his run for the Senate. In his 49th year, the same thing happened again. Finally, in his 51st year, he was elected as the sixteenth president of the United States, and from that point on, made a remarkable impact on the future of the country he so loved.

You may think I just wasted two minutes of your time, but there’s something I am getting at here, and it’s this: what we do every day matter more than we realize. Our faithfulness has the power to take us beyond our deepest failures.

This is actually a biblical concept. Hebrews 3:1-2 says, “Therefore, holy brothers and sisters, who share in the heavenly calling, fix your thoughts on Jesus, whom we acknowledge as our apostle and high priest. He was faithful to the one who appointed him, just as Moses was faithful in all God’s house.”

Moses, one of the most impactful leaders of the Bible also faced adversity. He fell down a lot. He had to make the choice to be faithful, to get back up each and every time he fell. And as our text says, because Moses was “faithful in all God’s house,” God was faithful to him.

God rewards those who embrace their responsibility to grow. He rewards progress. If we will put our focus on faithfulness over perfection, we will live a victorious life!