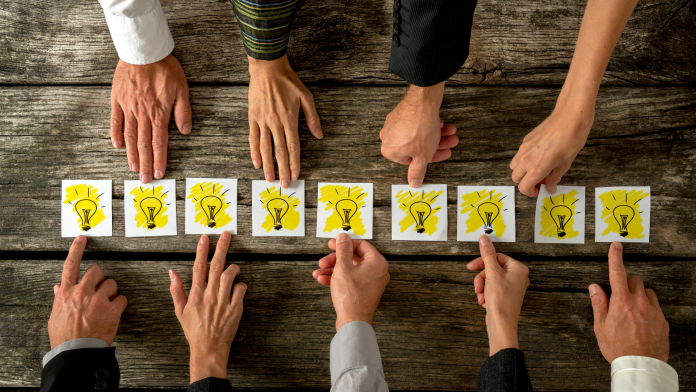 Brainstorming can often improve creativity when you need many possible ideas. Consider these 12 suggestions the next time your team needs to generate solutions to a problem.

What has helped your brainstorming sessions be more productive?