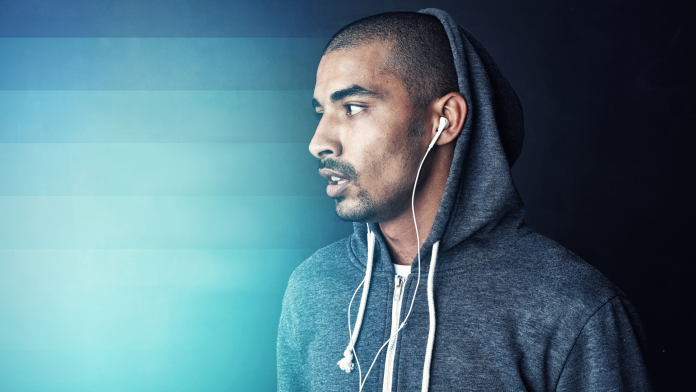 After our Easter Sunday church service, I had the opportunity to talk to a young man I’ve had a few conversations with. I wanted to touch base with him because of something exciting that had happened to him.

His band, The American Hotel System, won the opportunity to open for Bon Jovi. Yes, THAT Bon Jovi.

Christian shared with me how his band received the opportunity to play with Bon Jovi.

Bon Jovi started the Opening Act Contest because of something that happened to them when they were first starting out. Bands didn’t get to tour or radio play without a record deal in those days.

Bon Jovi began to talk to DJs around the country. Out of all of the DJs they approached, 8 DJs chose to play their record without them having a record deal.

Now, Bon Jovi gives a similar opportunity to bands around the country. For each show they play, Bon Jovie offers a local band the chance to open to play for them.

The local bands submit a song to the band. The band listens to the songs. And, if Bon Jovi decides they like the music, they ask you to open the show for them.

That’s a substantial pay-it-forward moment. Playing in front of 20,000 people can change the course of a band’s career.

You have had a Bon Jovi moment at some point in your career. A previous boss, employer, or friend took you under their wing to give you the needed experience.

From there, you were able to propel yourself into your current position.

You had help to get to where you are today.

Today, I want you to think about that person. Who was it? How did they help you? Did you feel anything for them after their help?

You did?!? I know you felt something for that person.

Look for three or four members on your team. What’s their potential look like? Could you help them in their leadership journey?

Step out from behind your desk. Offer up multiple opportunities for these people to get their feet wet in leadership.

Encourage them along the way. Let these team members know you see something special in them (that’s what Bon Jovi did by personally choosing the bands in the Opening Act Contest).

Being recognized by a leader they admire will mean the world to them. They will see someone noticing the hard work they’ve put into their careers.

Make the choice to help the few so the few can help the many in the future.