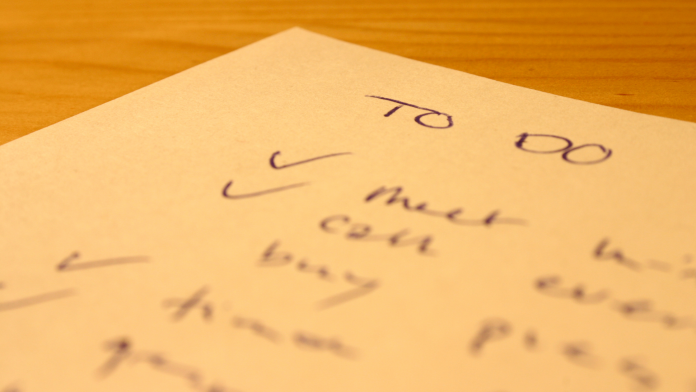 If you are going to do less to accomplish more, you need to stop doing things probably more than you need to start doing things. Why?  If the gravitational pull in life is toward complexity, more, saying yes to whatever and being reactive, then it’s going to take intentionality to reverse that.

Here’s why: not all activities are created equal.  Some bring far greater reward for the same amount of effort than others.  Why not focus on those that bring the most reward and eliminate those that don’t?

That’s hard step, but here are some shifts to doing less in order to accomplish more that have helped me in the last few years:

There are other shifts I’ve made and we’ve made, but you get the idea.  I think one of the greatest releases for me has been to figure out this truth: we have a role in the Kingdom of God but we are not the Kingdom of God. Other churches can do the things we’re not doing.  Other people will fill roles I can’t fill.

Most of us assume we have to do everything to be effective.  What if God saw us as most effective at doing one or two things?  There are some things you or your organization does that you are simply great at or could be great at. Michael Phelps is a classic example of this. He’s not the entire Olympics, but he’s an incredible swimmer.  And to become a great swimmer, he had to say no to becoming a great tennis player, an NBA player, a Harvard student or whatever else he might have become.

Not everything you or I do brings equal results. How much time do we spend on things that bring little to no reward, often in the name of being “well rounded”?  Why not stop doing that and start focusing on the few things that bring greatest results?

What scares you about this?  What excites you?