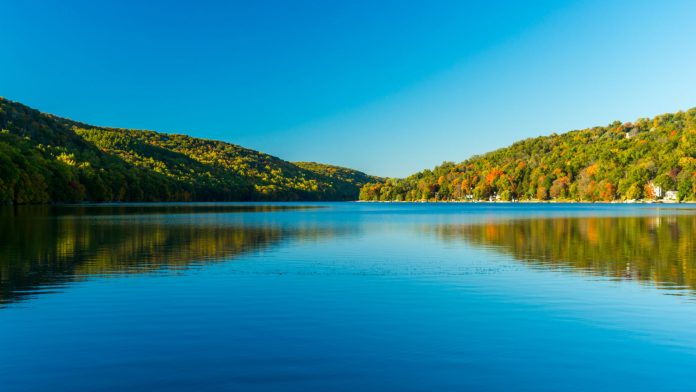 There are times when a church attendance plateau is a victory. I believe many churches are in a season of stagnation, and it’s not all bad. But first, a few caveats. Stagnation is not the goal, but a plateau can point to a future growth climb. Also, churches can be in denial about declines. Leaders should never ignore problems.

The first step on the plateau is to recognize where you are. Unfortunately, churches and leaders can tend to lack self-awareness. Don’t call declines a plateau. The definition of being on a plateau is an extended season of not growing or declining. Be self-aware. You can’t move forward if you don’t know where you are now.

The Great Reshuffling is producing strong headwinds. Millions of people every month are quitting their jobs. The headlines scream of a “great resignation.” People are making big changes en masse. This phenomenon influences churches. Churchgoers are moving to different places and considering other churches. I don’t like the idea of church resignation, so I use the term reshuffling. Whether or not it’s spiritually healthy is yet to be determined. But the reshuffling is occurring. Holding your own right now with attendance is a victory.

Consider a church that has 400 people attending four out of four weeks. This church has an average weekly attendance of 400. Take the same church with the same people but change only the attendance frequency—lowered to two out of four weeks. The church’s average weekly attendance is now 200. As attendance frequency declines, the congregation will feel smaller while getting larger. The people coming less frequently still email, call, and set up counseling appointments. They still ask you to do funerals and weddings and come to the hospital.

There is a replacement issue with the older generation. I hope your church members live a long time! But the reality is that the older generations—with more consistent church attendance patterns—are passing away. Attendance stagnation over time means the church is gaining new people, just not at a rate faster than those who are leaving or passing away. Growing younger as a church can create a plateau effect. It’s always a good sign when the median age drops in a church. But in many cases, you need two new people to replace one older person to retain attendance levels because the older generation tends to be at church more often.

Sickness has come in waves the last two years. I hope we’re able to pull out of the pandemic soon. The reality is each wave of the pandemic is a blow to church attendance. As soon as you get any momentum, it seems another variant hits. People get sick and don’t all come back at once—an understandable problem but an entirely frustrating one. If you have consistent attendance patterns through these waves, consider it a victory.

Stagnation is frustrating. But right now, it’s not all bad. Churches need to grow, obviously. But sometimes, the plateau is not a bad place to be for a season.

When the Church Bully Happens to Be the Pastor

How to Work at Home and Thrive In Close Quarters

Strategizing and Planning Advancement Work In Education with Kim Jennings

Leadership Joseph Lalonde - May 27, 2022 0
William Arthur Ward is known for the following quote: The pessimist complains about the windThe optimist expects it to changeThe realist adjusts the sails. As I read...