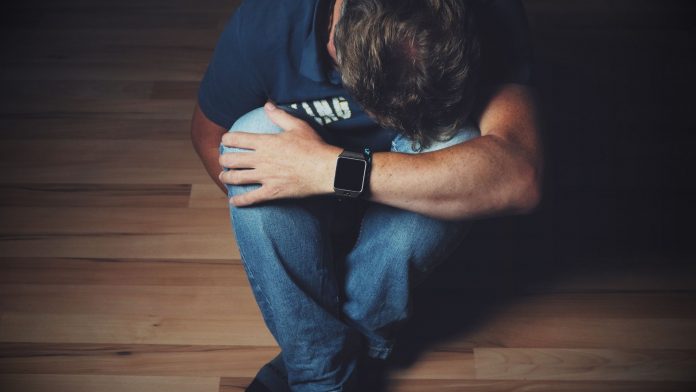 Somebody once said there are two things in life we can’t avoid, taxes and death. I’d like to add a third, discouragement. Church leader or not, you will face it. It’s an inevitable part of life. Here’s how I’ve learned to defeat discouragement.

Some time back discouragement hit me like a ton of bricks one week. It all began on a Monday evening after a good day at church the day prior. We had baptized a dozen people, another half dozen indicated they had trusted Christ, and we began Alpha with a bang.

But when I got the stats back from Sunday’s service, I got bummed out. A not-so-good attendance and a very poor offering pushed me into discouragement. I’d been doing well to not allow low Sunday statistics affect me. This time, however, I didn’t do so well.

During this time of discouragement I learned three small choices that have helped me dig out of my funk. Often we must take the initiative as did King David when lifted himself out of a serious bout of discouragement when he did this. He, “encouraged himself in the Lord his God.” (1 Samuel 30.6)

I believe small choices that may not seem overtly spiritual can become ways we can encourage ourselves in the Lord.

Here are the three.

Break up your routine.

That week my wife and my daughter were going to make a run to our local super Wal-Mart and they asked if I wanted to go. My first inclination was, ‘No.’ But after a moment’s reflection, I said, “Sure.”

Usually I’d just sit at the man bench at the check-out line (those benches where guys sit while their wives shop).

This time, however, I decided I’d go to the books’ area and browse. When I did, I picked up a Guinness Book of World Records and had few laughs. I saw, among other records, a picture of a guy who held the world record in piercings (yuk) and a picture of another guy in India with the world’s longest ear hairs at 7 inches (gross). This little break, albeit odd, helped get my mind off my discouragement.

For a guy, this may sound too feely-touchy. I don’t mean with this point that you should go get a pedicure. Here’s how I pampered myself.

At the time I swam at a local indoor pool three times a week and usually went back home to grab some breakfast. I was on a tight budget (as many pastors are) so I seldom ate out. But that morning I decided I’d go through the drive-thru and get some breakfast at McDonalds to treat myself.

Do something outrageously fun.

When I lived in Chicago, each Tuesday night I’d attended a musical improv class. I’ve never had as much fun as I did in these classes. At the time it was my fourth round of classes. As a pastor I was a bit of a novelty to my classmates. Comedy turns blue so often but when I put my clean twist on things, my classmates got a humorous kick. When I drove home afterwards I felt like I’d made a huge deposit into my soul by simply doing something fun. When you feel discouraged, do something fun. When you feel discouraged, do something fun.

So, the next time you face discouragement, give these ideas a try.

What has helped you defeat discouragement as a leader?