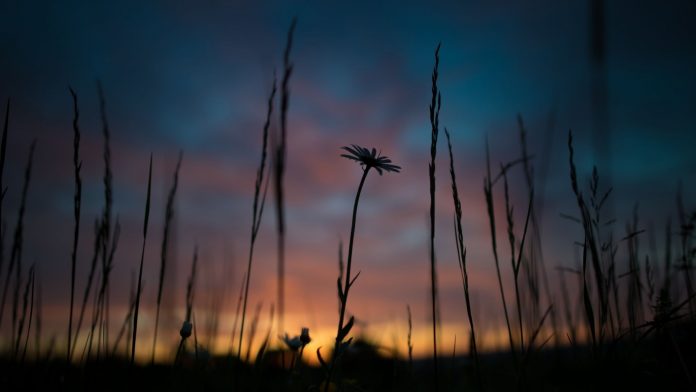 In my last blog, I began to share with you how Winston Churchill, Prime Minister of England, led the world through World War II. He believed that if we will do the right things, if we lead well, if we ignite people’s souls, if we do some of the things that I’m about to share, we will deserve victory. He held a Christian worldview that qualifies him for us as one of the greatest crisis leaders to have lived. I compiled nine principles Churchill employed on leading in a time of crisis. Here are the final five:

5. Determine reality. People have a tendency to live in terms of myth, somehow cushioning themselves from the facts and reality. Churchill said, “The truth is incontrovertible. Panic may resent it, ignorance may derive it, malice may destroy it. But there it is.” You have to know the facts, and a great many leaders believe big, airy things that aren’t true.

Because he saw the truth as incontrovertible, he was open and honest with the people, telling them when they fell short in production of tanks, when they lost the battle, and when the battle didn’t win them as much territory as expected. It wasn’t that he was a defeatist; he was truthful! He believed that if the people knew the truth, they would rise to achieve greater victories.

People are resilient. They will follow you, trust you, believe in you. Begin to ask questions. Determine reality. Then tell your people the truth. Tell them the facts about what’s going on.

6. Dare to act. Many leaders, when faced with crisis, are immobilized and overwhelmed with fear. They don’t know what to do. They often stick their head in the sand, hoping the crisis will pass by. Conversely, Churchill was big on action. He devised something that made a massive difference during World War II. He had a little red sticker made that said in English, “Action this day.” And if that sticker was put on a set of orders and delivered to someone, they knew that the Prime Minister expected action that day. He didn’t want action six months later. He didn’t want the person to ponder it. He wanted to hear about it by the end of the day.

Sometimes we leaders sit around and ponder things. We think long. We wonder what we’re supposed to do. We deliberate and take a lot of research in, but ultimately, leadership is measured by action. Daring to act is at the heart of leadership.

7. Communicate with humor. I’m a big believer in humor. It can communicate things and set people at ease. One of the great scholars of humor said that humor explores the difference between the way things are and the way things ought to be. Churchill said, “In my belief, you cannot deal with the most serious things unless you also understand the most amusing.” Humor can change the attitude toward someone. It settles people. It relaxes them. I’m not talking about silly, stupid or crass jokes. I’m talking about the kind of humor that elicits a laugh. It’s important to laugh and have fun talking about things. It can diffuse a critical moment in history.

You may not be in a situation where humor changes history, but you will have opportunities to settle your people, to instruct the, to point out the differences between the way things are and the way they ought to be. You’ll have the opportunity to get them to relax and even have a bit more confidence in you as their leader.

9. Embody the change. Churchill believed that it was important for a leader to symbolize what he wanted to see from his people. When England would be bombed by Nazi bombers, Churchill routinely did not go to the air raid shelters to hide and wait out the bombings. He went to the tops of buildings and fired his 45-caliber pistol at the Nazi bombers. Now, I’m sure he never hit anything, but the British people loved it. He symbolized by action his resistance, determination, and defiance of the Nazis, and it rallied the people. After the bombings, he would run out to the bomb site and hold people and comfort them. He would help get bodies out of the rubble and pass out soup and bread. This was the Prime Minister of England. But the people saw a man of service and determination. It was encouraging!

10. Remember the poetry. You lead people, but you manage things. Churchill believed that you have to ignite hearts and win people’s souls. You have to give them vision. Here’s what he said: ”Expert knowledge, however indispensable, is no substitute for a generous and comprehending outlook upon a human story with all its sadness and all its unquenchable hope.” Many politicians of Churchill’s time thought they could appease and win people by giving them details and statistics. Now, as I’ve already said, that’s important. You want to have situational reality. But people are not won by the facts. They’re not made their best by being told factual formulas. They need to be inspired. This is why Churchill made speeches that would draw his listeners’ hearts out. He would talk about it being a destined moment. He would declare that they were going to win the future. He knew that poetic language won people’s hearts.

Think about when you turn to your child and say, “I believe in you. God’s gifted you. You’re going to accomplish great things. I’m going to be standing there, and I want you to remember that I think this about you.” It lights up the soul! It summons destiny! It calls out greatness! Churchill realized that victory would come if people rose to their best, and people would only rise to their best if their soul was set aflame with purpose.

I’m so glad for great people, heroes like you, all over the world. You’re here for such a time as this. My prayer for you is that in the power of Jesus Christ you will rise up, lead well, have wisdom to make battle plans, be courageous, and take the land of destiny before you. Allow God to  guide you in leading your people well. It’s in times like these, when society has few answers, that answers will come from the kingdom of God. Ask the Lord today to make you a general in the kingdom so that you can spread the gospel worldwide.