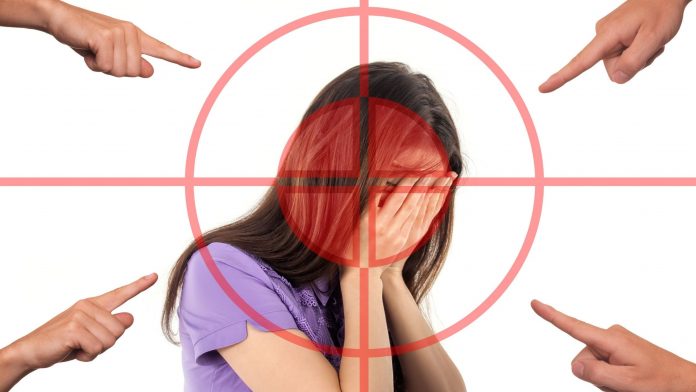 For more than 25 years, I have studied the biblical reality of spiritual warfare. In no particular order, here are ten common strategies I’ve seen when the enemy attacks church leaders:

1. Encouraging leaders to live in self-reliance. Because most leaders can lead, they are always susceptible to leading in their own ingenuity and strength. Creativity and strategizing trump prayerful dependence on God . . . and the enemy relaxes in glee.

2. Distracting leaders from their devotional life. What leaders do when no one is looking – when they are alone with God in Bible study and prayer – matters much. A lack of quiet time with God affects a ministry, even if leaders don’t recognize it.

3. Destroying the leader’s family. Leaders tend to be task-driven more than people-driven. Those who lead their organizations while neglecting their families are not inviting spiritual warfare; they are already losing the battle.

4. Enticing leaders into email relationships. The Internet is a marvelous but dangerous tool for leaders. It’s easier to talk about intimate issues across cyberspace, and flirting seems less risky. The affairs that often develop, though, are no less damaging.

5. Drawing leaders into ongoing sin. This strategy is at times related to the fourth one above – though not always. Leaders are by nature hard workers, and they at times wear themselves down physically and emotionally. The enemy wins when leaders have little strength left to fight temptation.

6. Focusing leaders on their kingdom.  After all, leaders deserve attention and recognition, they think—and recognition in the church world is often based on the “size” of a ministry. The distracted focus then weakens leaders in their daily ministry.

7. Isolating leaders in loneliness.  It happens all the time. The leader who looks so relational, so “together,” so popular is actually secluded and isolated. Leaders who fight battles on their own are destined for defeat in spiritual warfare.

8. Diverting a leader’s attention away from evangelism. Leaders have the opportunity to influence others with gospel truth. The enemy is not alarmed when leaders focus more on their own goals than on the spiritual needs of others.

9. Encouraging leaders to live by comparison. It is the enemy who directs a leader’s eyes to somebody else’s popularity, opportunities, and recognition. The enemy delights when somebody else’s fame becomes another leader’s idol.

10. Convincing a leader that failure won’t happen to him. Here’s what I’ve learned through the years: no leader expects to fail, and few recognize their own dangerous steps in the wrong direction. They come to their senses only after failure has cost them much.

Leaders, how have you seen the enemy attack? Tell us how we can help leaders win.