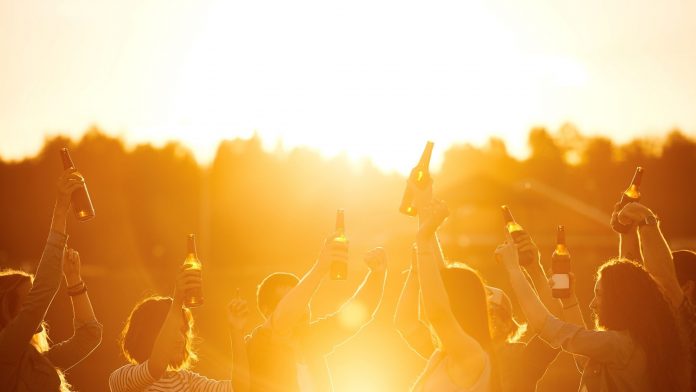 Founded in 1983, Mercy Ministries of America is a national, non-profit outreach that provides a loving environment where mercy triumphs over judgment, and broken lives are lovingly put back together and restored by the immeasurable power of our awesome Lord.

Founder and President Nancy Alcorn moved to Monroe, Louisiana, in January 1983, following the leading of the Lord in her life. Eight years of working for the state of Tennessee allowed her to experience first- hand that the secular programs, many of which looked and sounded good on paper, were not producing permanent results of changed lives. While working in a state juvenile correctional facility for teenager ages 14 to 18, Nancy watched as girls went through the motions of conforming to the program, doing just enough to get by so they could complete their one-year sentences and get back out on the streets.

Then her answer came. She knew that lasting change would never come from any government system. As a Christian, Nancy knew that God has not anointed the government to set the captives free, but rather those who believe in His Word and call on His name. Only Jesus can bring restoration into the lives of these girls who are so desperately hurting and searching for something to fill the void they feel in their hearts. After five years at the correctional facility and another three as a child abuse investigator, it was time for Nancy to begin reaching for the dream that God had placed in her heart. That was when she packed her things and headed for Monroe, Louisiana, without a job, or even clear direction about the next step. She simply knew that God had spoken to her heart that it was time to take the first step. In obedience, she stepped out in faith to answer His call on her life.

God instructed Nancy to do three specific things to insure His blessings on the ministry, l) not to take any state or federal funding, 2) to accept girls free of charge from all across the country, and 3) to always give at least ten percent of all Mercy Ministries’ donations to other Christian organizations and ministries. Many good people (including the mayor of West Monroe) told her that her heart was right and that she had good ideas, but that he did not believe it would be possible to open and operate such a place without taking state or federal funding. However, as Nancy was faithful to obey God in these three principles, God was faithful to provide for every need of the ministry just as He promised.

More and more girls who need to know the unconditional love of Christ are being reached. Please keep Mercy Ministries in your prayers, and please tell any young girl who has a need and sincerely wants help that they are here to serve her, with God’s help.