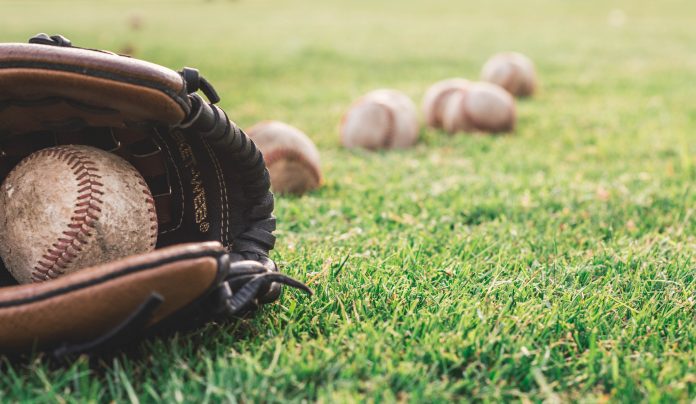 Early in ministry, I did not have people I could reach out to with an open heart. I tried to handle everything alone. Thank God my wife was with me, and she is a forgiving woman! Somewhere along the way in ministry, I realized that even Jesus had twelve, the disciples. And out of the disciples, He had three that were closer than the rest: Peter, James and John. And even out of the three, He had one: John. So I too have twelve. And I have one – and his name is John too, literally! Jim Graff is one of my twelve, and he’s often one of my three.

Jim has shared some really hard moments of my life and three o’clock in the morning prayers with me. What I mean by that I have no problem calling him at three in the morning to say, “Look, I’m on the ledge. I’ve got a situation. Will you pray for me?” You have to have those kinds of people in your life. You have to learn to pull down your walls and trust other ministers. You have to find somebody you can trust with the situations of life, marriage, children, grandchildren and attacks of the enemy.

My son Carson is our firstborn, and he’s always been active. We’d lose him in a mall or airport, so I had to get a long-lasting like a dog leash for him so he wouldn’t get away from me. But anyway, I had to deal with some people thinking I was abusing him. I wasn’t, but he was, you know, a pretty good little athlete.

I remember one time when he was a pitcher in Little League, he caught a really, really hot ball. We were in first game of a doubleheader. And I don’t know why but Jim called me out of the blue. When God has a friend who loves you more than a brother or sister call, you’d better take it because many of them call at just the right time.

Jim asked what I was doing. I said, “I’m coaching Little League Baseball. We’re going into a doubleheader.” And he said, “Worst Carson plan. Don’t make him catch the double.” It was about 98 degrees outside. He’d caught all game and he was hot. And he was only about eight years old! But I said, “He’s tough. He’s just sweating.” Jim replied, “His knees are not ready to do that.” I said, “What do you mean his knees? No one ever told me that!” No one had ever explained that because his knees were not growing to where they should be, it would hurt them and he wouldn’t be able to catch right in high school. I just thought you got up and shut up.

While I love baseball, I’m married to football. But Jim’s a baseball guy, and I trust him. I called out to Carson, “Take your gear off. You’re not catching next game.” He said, “Why? What’s wrong?” I said, “Your Uncle Jim says it will mess up your knees.” He looked confused, “Who’s Uncle Jim?!”

These are the kinds of relationships you have to have in ministry if we’re going to make it and finish well. You have to have clear vision, direction, self-awareness, and a good network of trustworthy friends. If you don’t, the enemy will try to add more to your plate than what you’re called to do. He’ll convince you you’re supposed to play in the double header!

In 2003, I lost someone very close to me in an accident. He was 17 years old. His dad and I grew up more like brothers than we did cousins, and I didn’t handle his death well. I didn’t reach out to people well. Instead, I developed the emotional habit of eating. It got to the point that I weighed 313 pounds and the staff at the local McDonald’s knew my order before I started talking. If I had to do it over again, I would reach out to people that could help me deal with the pain of loss without the emotional eating. But thank God, I’ve become better than I was, and I’m on the way to being healthier than ever. Part of that health is having three o’clock in the morning people that I can call when tragedy strikes.

If you’re in need of some three o’clock in the morning friendships, I hope you will consider becoming a part of the Significant Church Network. The relationships alone make it worth the investment of time and energy. Some of my greatest relationships have come from my involvement here over the last 15 to 18 years. And it all boils down to two things:

You want to make sure that you’ve got the right people in your life when you’re in ministry. There’s a spiritual drain that comes from giving of yourself every single day, an emotional drain from being involved with people, and a physical drain from living in general. We all need to be refreshed, and that’s what the right friendships will do for you.

We’ve got to learn as ministers to let go of the burden that feels like it’s going to overtake us and to just receive the light burden God has called us to bear. Friends help with this. They might provide spiritual insight. They might be really good at helping you make an action plan to fulfill your purpose. They might be a lot of fun, making you laugh while you’re fishing or playing golf. They’ll be people headed in the same direction as you, and they’ll be experiencing life to some degree alongside you, ahead of you, or just behind you, sharing wisdom, ideas, zeal and energy! With them by your side, you can be confident you’ll go long and finish strong in ministry.

8 Reasons Why Church Change Is so Difficult

The Byproduct of Generosity, Part 1 by Jim Graff