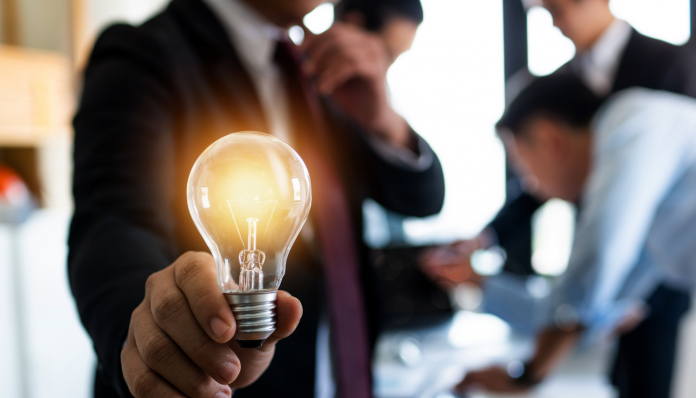 The cover of TIME for July 21, 2008, featured Nelson Mandela at age 90 beaming that sweet smile out to the world. Inside were his Secrets of Leadership: Eight lessons from one of history’s icons.

You know Nelson Mandela (1918-2013).  A political activist against South Africa’s apartheid in the days when to speak out was to land in prison, Mandela was sentenced to life in prison in 1964. In 1990, President of South Africa F. W. de Klerk released him. Then, three years later both men received the Nobel Peace Prize.  In 1994, Mandela was elected president of the country. His autobiography is Long Walk to Freedom.

Over the decades, Mandela became a mature voice for reconciliation, reason, and unity. He is championed by people worldwide who are inspired by that beneficent smile from one who suffered so much and so long.

Here are his eight secrets of leadership, some of which you might find surprising—

1) Courage is not the absence of fear–it’s inspiring others to move beyond it.

During the presidential campaign of 1994, when Mandela’s plane lost an engine, passengers began to panic. Some said later they were calmed by the presence of Mandela who kept right on reading his newspaper. Everyone prepared for an emergency landing, but the pilot put the plane down safely. As soon as Mandela was safely in the car sent to pick him up, he said to a friend, “Man, I was terrified up there!”

It’s all right to be afraid, Mandela preaches, but as a leader, you never let it show. “You must put up a front.”

Convicts who knew him during his prison days speak of the way he carried himself across the yard, straight and erect, filled with pride in who he was. One said just watching him walk was enough to keep them going for days.

Mandela knew he was a role model for others, and thus had to help them find the strength to win over their fears and lower instincts.

2) Lead from the front–but don’t leave your base behind.

As Mandela negotiated with the powers-that-be in South Africa, his old friends who had spent years alongside him in prison, thought he was losing touch with his supporters. So Mandela came back to them, patiently explained what he was doing, and won them over.

3) Lead from the rear–and let others believe they are in front.

Leading men is like herding cattle, Mandela believes. “You can only lead them from behind.”

In tribal conferences, he would point out, the chief’s task was to find a consensus among the elders. Therefore, he listened to each one speak before giving his own point of view. “Don’t enter the debate too early,” the chief told Nelson, a lesson he learned well.

In conferences with his political team, Mandela would allow each one to speak out and argue among the others. Then, when he entered the fray, he patiently summarized everyone’s point of view before presenting his own thoughts. In so doing, he gently steered the decision toward his own goal, but without seeming to impose it on anyone. “The trick of leadership,” Mandela says, “is to allow yourself to be led too.” Persuading people to do things, then making them think it was their own idea, that’s the plan.

4) Know your enemy–and learn about his favorite sport.

In prison, Mandela studied Afrikaans, the language of the South African whites who created apartheid (the term refers to racial segregation based on white supremacy). Friends and colleagues haggled him mercilessly about it, but he stayed with the program. Later, the whites were astonished that he could speak their language. In doing so, he was able to pick up more of their strengths and weaknesses. Since the Afrikaners’ favorite sport was rugby, Mandela studied it and was able to relate to his political opponents on their own level, taking them completely by surprise.

5) Keep your friends close–and your enemies even closer.

Many guests Mandela invited into his home were people he did not like or trust. He sat across the table from them, sought their opinions on various matters, and charmed them with gifts. Some he even added to his staff, not because he wanted what they had to offer, but so he could watch them better.

Co-author of Mandela’s autobiography and writer of this TIME article, Richard Stengel says, “Mandela believed that embracing his rivals was a way of controlling them: they were more dangerous on their own than within his circle of influence.”

(Note from Joe:  The “team of rivals” concept may have worked for Abraham Lincoln–see Doris Goodwin’s book by that title–but political observers can tell you stories galore of times when it backfired.)

Mandela’s philosophy held that symbols matter as much as substance. Throughout his career, Mandela always knew how to dress appropriately for the occasion and according to his position.

The single thing most people associated with the legendary Nelson Mandela was his radiant smile. People would look at him and, knowing all the heartache and pain he had suffered, would remark, “It’s amazing he’s not bitter.” Stengel writes, “There are a thousand things Nelson Mandela was bitter about, but he knew…he had to project the exact opposite emotion.”

7) Nothing is black or white.

“Life is never either/or,” he preached. “Decisions are complex, and there are always competing factors.” Stengel writes, “To look for simple explanations is the bias of the human brain, but it doesn’t correspond to reality. Nothing is ever as straightforward as it appears.”

8) Quitting is leading too.

One of Mandela’s causes in the early 1990s was to lower the voting age to 14. However, when both friends and opponents made him see this was not smart and would not succeed, he backed away from it. “He doesn’t sulk,” a friend said. “That was also a lesson in leadership.”

Stengel writes, “Knowing how to abandon a failed idea, task or relationship is often the most difficult kind of decision a leader has to make.” Perhaps, Stengel opines, the greatest legacy Mandela gave his country may be the way he chose to leave the president’s office. He was so popular, he could have held the position for life, and some felt he and his followers were entitled to just that after suffering so long and so hard.

Note from Joe:  I deal with pastors all the time who wonder how to lead a church that is divided, where some of the key leaders want them gone.  Some of Mr. Mandela’s principles hold real promise and should be considered.