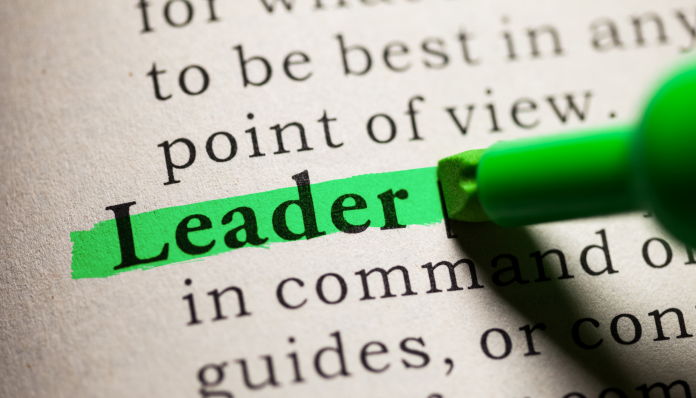 Some time back I delivered a message on how Jesus modeled masculinity. As I reflected on that talk, I realized similar parallels apply to leadership. Jesus lived within these leadership tensions during the three years He established our Faith. Although fully God in every way, He lived as a human in every way as well, yet was without sin. He perfectly balanced each of these qualities below that appear as opposites. As you read these five tensions, ask yourself which ones reflect your strengths and which ones need strengthening.

Strength and Sensitivity (especially toward women)

I believe pastors and leaders, too, must live within these tensions.