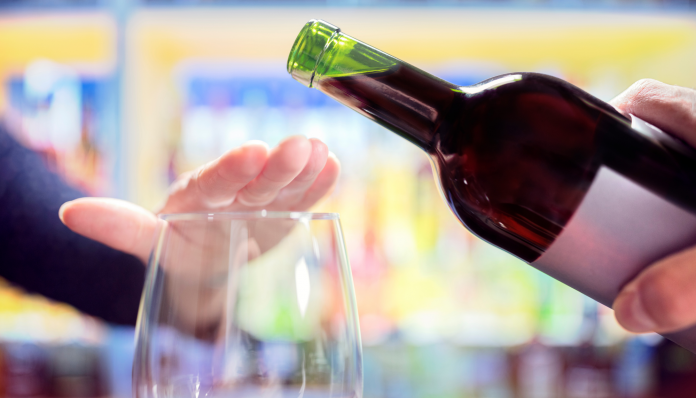 I grew up in the south and in a denomination where drinking alcohol was frowned upon for the average church attendee and definitely considered taboo for pastors. I served in the central valley of California where I could drive to several wineries within five minutes and where the church didn’t frown upon social drinking. I served in another part of the country when at my first board meeting the elder host literally provided an open bar. I was offered a choice of about a half dozen alcoholic beverages that night. So, who’s right? Should pastors abstain from drinking alcohol or should pastors not even think about it?

I’ve noticed that in the past few years several leaders in the emerging church movement seem to portray through their teaching, blogs, and Twitter profiles an, “I drink and that makes me really cool,” attitude. I heard one well-known teacher play off the popularity of the WWJD craze by changing ‘What Would Jesus Do’ to ‘What Would Jesus Drink.’ He then spent several minutes talking about how much he enjoyed alcohol.

On the other hand, I know a guy who won’t even go into a restaurant if it serves alcohol.

I’ve never preached a message against alcohol and I don’t believe the bible prohibits drinking in moderation. After all, Jesus turned water into wine and Paul encouraged Timothy to drink a little wine for his stomach.

A while back I even occasionally went to a bar with my improv class friends to hang out after class. I ordered a beer of the non-alcoholic root variety.

However, I’ve chosen to refrain from even social drinking for these reasons.

I recognize that pastors and church people hold multiple views on this subject. Consider these questions as you think about your view.

Here’s another thoughtful post on this subject. And, here’s a site for help for seniors with addictions as well as here.

15 Ways You Can Encourage Your Pastor

Can God Use a Woman?

5 Leadership Books to Read In January 2022