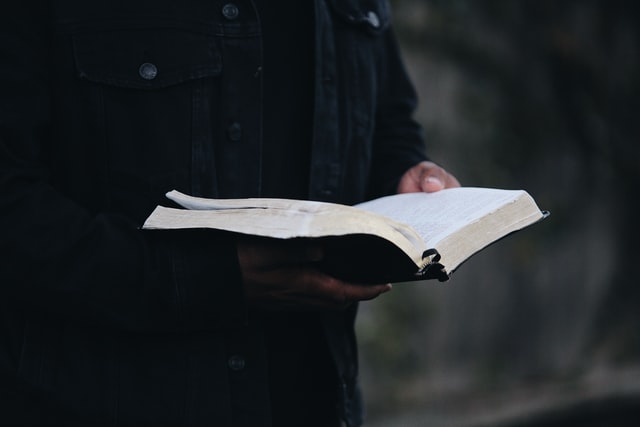 Real, Biblical faith moves toward messes. What in the world do I mean by that?

We’ve been walking through the book of James lately and in chapter two James says, “What good is it, my brothers and sisters, if someone claims to have faith but no deeds, can such faith save them?” (James 2:14 NIV)

He goes on and gives an illustration of what that means when he says, “Suppose a brother or sister is without clothes and daily food. If one of you says to them, ‘Go in peace, keep warm and well fed,’ but does nothing about their physical needs, what good is it? In the same way, faith by itself, if it is not accompanied by action, is dead.” (James 2:15-17 NIV)

James not only says that your faith should do something. He also gives a prime example of what faith does.

Faith doesn’t clock out of work at the end of the day and just get the paycheck, go home, and hide in the bunker. Instead, faith looks for opportunities outside of ourselves to join the pain of other people, to minister to them, to give, to help, and to serve.

Real faith sees problems and acts on them. Real faith sees issues that people have, and addresses them. Real faith gets involved in the messy, broken lives of people who may or may not have faith of their own. So faith is something that works and it displays a life-changing, helping, serving, problem-tackling kind of life.

So the question is – has your faith been working like that? Have you moved toward the messes? Here’s how you can tell. When someone has an issue or a problem and they share their burden without you, they open up to you about having a bad day, or going through something in their health, or something in their family, what do you do in that moment? Do you tend to just quiet down and hope that the conversation closes without you having to go deep or engage in any kind of action?

Do you move away from messes or do you move toward messes?