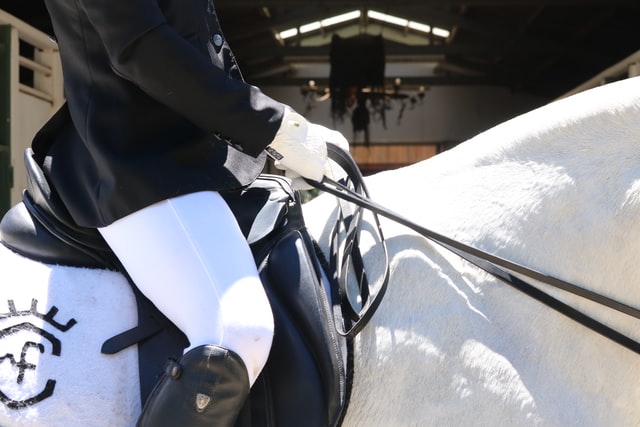 As a leader, you have a certain set of standard for those you lead. Those standards basically revolve around your followers being disciplined.

My question to you: Are you a disciplined leader?

For some, this question may sting. When you begin to think about whether or not you’re disciplined as a leader, you realize this is an area you struggle in.

As much as you might desire for your team to be disciplined, you must be disciplined as well. You have to have the self-control you desire to see in those you lead.

These men and women are trained to discipline their minds and bodies. They have taken control of their desires and submitted to a higher calling. They no longer get up when they want, do the things they want to do, or act the way they desire. Instead, they have trained themselves to conform to the standards set before them.

To become a disciplined leader, you’re going to:

Becoming disciplined isn’t an impossible task. You, along with everyone else, can become disciplined. It’s taking intentional actions every day and choosing to do what’s required of you as a leader.

When you become a disciplined leader, you become a better leader. You are able to show your team you mean business and they can count on you. It also shows them what you expect them to do as well.

I hope you’ll join me on this journey. It’s going to challenge you and I but it’s also going to make us better leaders.

Can I count you in?