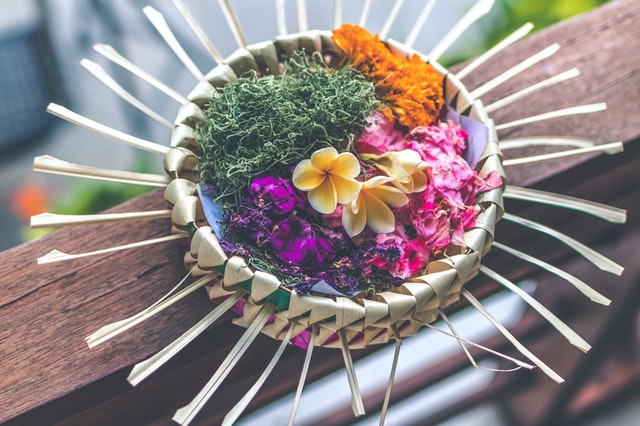 Parlez-vous français? If not, I think you’ll still appreciate this article.

When churches engage with The Unstuck Group, one of the wins we want to help them experience in addition to clarifying mission, vision and strategies is to more intentionally develop the culture of their teams. We do that in a number of ways, but core to that conversation is clarifying what we call the “culture shaping behaviors” of the team.

Here’s a recent example from my work with Mission Chrétienne Intergénérationnelle – MCI Canada, a primary French-speaking congregation in Montreal, Quebec. I asked Pastor Benjamin Carbone if he’d let me share this with you, and he agreed. And, since they originally drafted this in French, I thought I’d share it with you in their words. I hope you have a translator or someone who learned a little more than I did in my two years of high school French.

One of the reasons why I have left their culture shaping behaviors in French is because they reflect the culture that MCI Canada is trying to create.

I don’t want you to just copy and paste their behaviors to become yours.

If you translate these, you’ll probably see some influences from ministries that have been a part of Pastor Benjamin’s faith and ministry experience. They are also the result of hours of conversation about the culture they want for their team going forward. Your culture will (and should) look different.

You’ll notice that we focus on behaviors rather than values. That’s on purpose.

We’ve learned that it’s easier to shape the culture of a team when you focus more on how the team interacts with each other as opposed to having everyone memorize a list of values. Over time, those behaviors will not only shape the culture of your team, they’ll be reflected throughout your church.

My prayer, of course, is that the culture of the church will eventually impact the communities around us. Even in the midst of the challenges that many of our communities are facing, I’m believing that will happen.

You get to shape the culture that you desire for your team.

Yes, I get it. Naming the culture shaping behaviors is the easy part. Then you need to live them, hire with them in mind, coach them and celebrate them. But you have to begin by naming them.

What’s the culture you desire for your team, your church and ultimately for your community?

Today’s the day to begin that conversation with your team and name those behaviors.

As you build a church with both in-person and digital strategies, alongside defining your culture-shaping behaviors, structuring your team for success will be critical.

That’s why my team and I are hosting an livestream event on February 4th, and we’ve dedicated an entire section to right-sizing your team for the future of the Church.

Through our masterclass, Your Church Survived 2020… Now What?, we want to help you dig deeper not just in your staff, but in 3 other key areas that will set your church up for health and growth.

Register today! You’ll get a fresh perspective and clarity so that you know what to focus on in the new year.