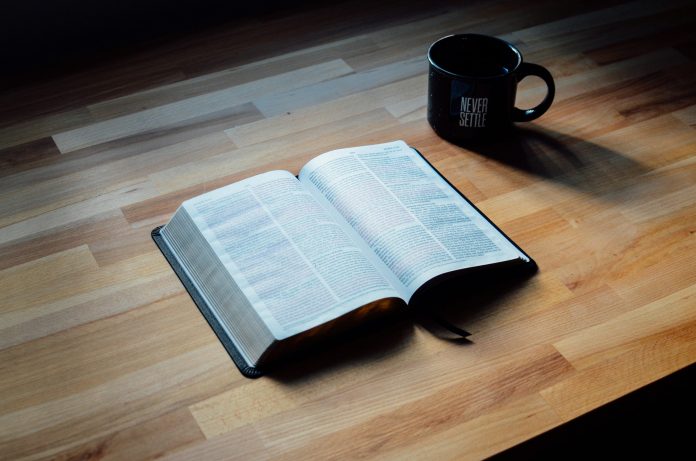 Boldness is defined as “having a fearless or daring spirit.” When I read this definition, I instantly thought back to my favorite childhood superhero, Superman. As a kid, I wanted to be just like Superman. I remember watching each episode, marveling at how he’d come swooping down in the midst of danger just in time to save someone in trouble.

Oftentimes his rescue required him to defeat villains and to overcome fears, but he never backed down. He realized that he had a responsibility to help people in danger, and his sense of responsibility led him to make some amazing rescues.

You know, we’re all called to be a “Superman” (or “Superwoman”) to someone. We all have people around us whose lives are in danger of being destroyed. But we can’t stand back, expecting them to come to us! Like Superman, we have to go after them.

It might be a little scary at times. There may be some villains of fear and doubt we must face along the way, but, with God’s help, we can live with boldness that enables us to make life-changing rescues.

Jesus lived with that boldness. We see an example of it in Luke 19, when Jesus was preaching to a group of people in Jericho. As He spoke, He noticed a man named Zacchaeus sitting up in a tree, listening intently to every word.

Most people were surprised to see Zacchaeus there. He was known around town as a greedy tax collector and was disliked by many people who knew him. But Jesus didn’t care. He wasn’t intimidated by what other people thought of Zacchaeus. Instead, He looked up at him and said, “Come down from there. I want to have lunch at your house today.”

Zacchaeus quickly jumped down and led Jesus to his house. That day, his life was changed. Because of Jesus’ boldness, Zacchaeus was rescued from a life of selfishness and entered into the blessed life God had for him. That’s the kind of boldness God has called us to live with, and it’s only that kind of boldness that can rescue people from sin.

Proverbs 28:1 says that the righteous are to be “as bold as lions.” God knows the impact we can make when we decide to live with a fearless spirit. And through Jesus, we’ve been given the power to overcome any fear the enemy tries to stop us with. Romans 8:15 says, “So you have not received a spirit that makes you fearful slaves. Instead, you received God’s Spirit when he adopted you as his own children.”

Who do you know who needs to be rescued? I encourage you to go after them! Step out with a spirit of boldness and watch as their lives are transformed by the power of God’s message!