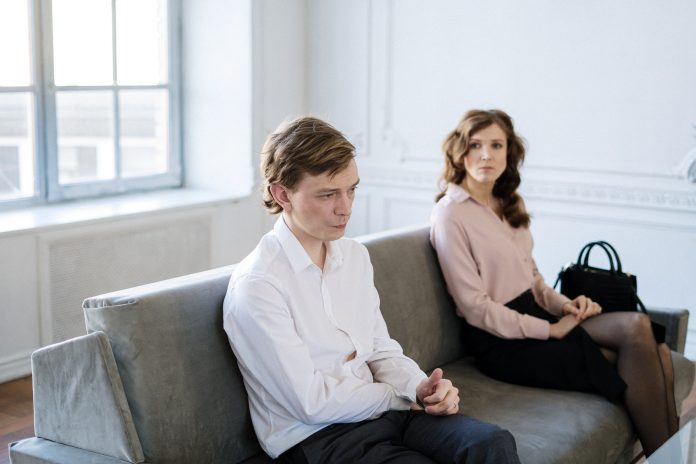 Strife knows no boundaries.  People who have everything still fight with each other.  Families who are supposed to be celebrating Christmas still fight!

Strife is a time waster, a money waster, an energy waster.  It keeps couples, singles, and partners from changing the world together.

If you could eliminate strife from your life, your free time to create, build, and change things would go through the roof.

Where does strife come from and how can I eliminate it from my daily life?

There is nothing wrong with possessions.  Strife happens when they get between us and someone we love.  Sometimes, the more we get, the more we fight.

Do what Abraham did when he and his nephew Lot’s herdsmen were fighting over pasture land: “Let him take it.”  God gave Abraham the entire land of Israel and Lot ended up with Sodom, a burned up city.

Possessions are never worth fighting over.

When we see someone else becoming more influential than us, we often seek to tear them down.

Saul “eyed” David when he killed Goliath.  All the women began singing songs about David instead of King Saul.  David’s growing influence became a threat.

God gives people influence.  If He doesn’t, it won’t last.  Enjoy the status, the position, the influence God has given you.

Position is never worth fighting over.

Maybe a family member didn’t give me what I expected.  Perhaps the raise I thought was mine went to someone else.  A friend may have not been there for me at a time I really needed help.

Strife thrives when expectations are assumed.  Talk about expectations.  Make them plain and clear.  Don’t assume they knew or should have known.  Assume the best about their intentions until it is clear they had bad intentions.

Expectations are never worth fighting over.

An argument, a heated discussion, a slip of the tongue, a misplaced word can be like a spark to a forest fire.

James said that our tongue can “set on fire our entire world.”

If a word slipped out of your mouth in anger or strife, take it back.  Apologize for it and tell your friend, partner, or family member that you said the wrong thing.

Words are never worth fighting over.

Those are just a few primary sources of strife.  There are many, many more.

The opposite of strife?  “UNITY”.

Unity is not the absence of strife but the courage to refuse it.

“The beginning of strife is like letting out water, so quit before the quarrel breaks out” (Prov. 17:14)

Stop strife in it’s tracks, while it is still small.  A dripping faucet is easier to stop than a raging fire hydrant.

Cool down and apologize.  Set up a time to talk through the wrong words, expectations, and disappointments that caused the strife.

“Lose the strife and get a life.”