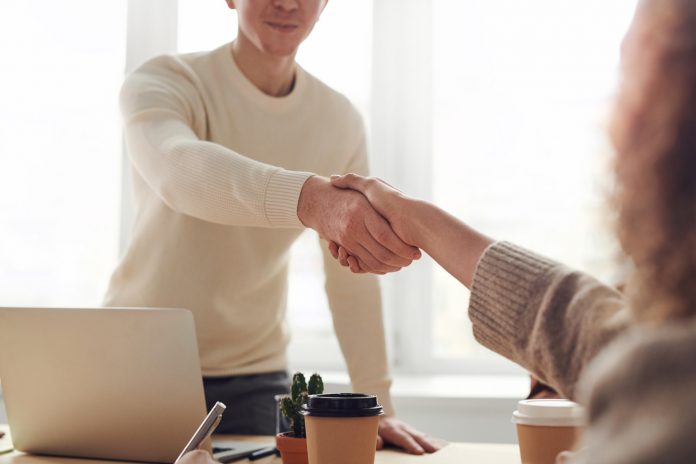 My friend Jim may be the single worst person at firing staff that I have ever met.

Jim is fairly difficult to work for. He makes quirky decisions on the fly, changes his mind frequently, and changes people’s job descriptions without notice. Believe it or not, his turnover is pretty high. But even beyond the people who choose to leave Jim’s team, Jim gets the notion pretty frequently to fire people, and the script is always the same.

He invites them to lunch to fire them, and the lunch is always at Chili’s. The problem is not eating lunch at Chili’s (who doesn’t like their chili queso dip?!). The real problem though is that Jim never, ever goes to Chili’s unless he’s taking someone there to fire them. It’s the worst-kept secret on a relatively large staff. “Oh no, Jim’s taking you to Chili’s. Be sure to bring a cardboard box….”

As if that weren’t bad enough, Jim always tells the person getting fired the same thing. He says that it’s just not a culture fit and that he’s “just not feeling it anymore.”

Culture is the buzzword right now in the US workplace. I’ve been amazed at how popular the book I just released on it has become.

But whether it’s hiring or firing, there’s a right and a wrong way to figure out if a person is a culture fit. The right way is not to see if “you’re still feeling it.”

Hiring for culture is about hiring team members who will thrive in your culture when it’s at its best, and they are at their best. Rather than trusting your feelings, or hiring people just like you, use these steps to make a hire that will fit:

Cultural fit isn’t pure science, but it isn’t just a feeling. Get to know your culture, articulate what it is. Then hire (and fire) based on those values.

It will save you a trip to Chili’s.