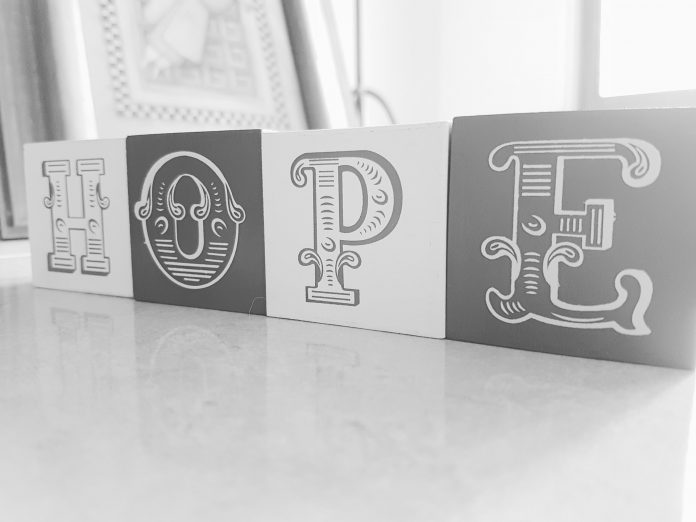 Jesus’ disciples were quite familiar with sailing on troubled seas. Several of them had been career fishermen and all of them were in the boat that night Jesus was sleeping below deck during a storm, waking up only to calm it with a word.

On the very last night of his earthly life and ministry, Jesus reminded the twelve of that seasick feeling with a promise of real peace.

Do not let your hearts be troubled. You believe in God; believe also in me.

Jesus had gathered in the upper room with a dozen men who still didn’t understand what was about to happen. They would be completely bewildered by the events that followed. Jesus would be arrested, tried multiple times, found guilty of crimes he didn’t commit, crucified on a Roman cross, and buried in a borrowed tomb.

And when the stone was rolled across the entrance of Jesus’ tomb, the sabbath would commence. The disciples would have to leave, to hide, and to wonder what they were supposed to do next. They’d just put all their hope in the Master, Jesus, and now he was dead. The One whom they believed to be God’s messiah had seemingly just been defeated.

Thankfully, we know the rest of the story. Jesus did indeed die, only to rise again and reign forever as King and High Priest. The disciples would come to understand this in a matter of days and weeks as well, but for those couple of days between the cross and the empty tomb, their hearts were tossed like a churning sea.

And Jesus’ message to people whose hearts are troubled like the sea?

His next phrase was actually a pair of imperative commands. Believe in God. Believe also in me. And Jesus was giving them this instruction in advance of the trouble to come.

Resurrections happen. In fact, they are promised. And their promise is made sure by the resurrection of Jesus Christ from the grave. He’s alive forevermore, worthy of absolute allegiance and trust.

Don’t let your heart be troubled. Trust the Father. Trust the Son. We’re going to get through this.