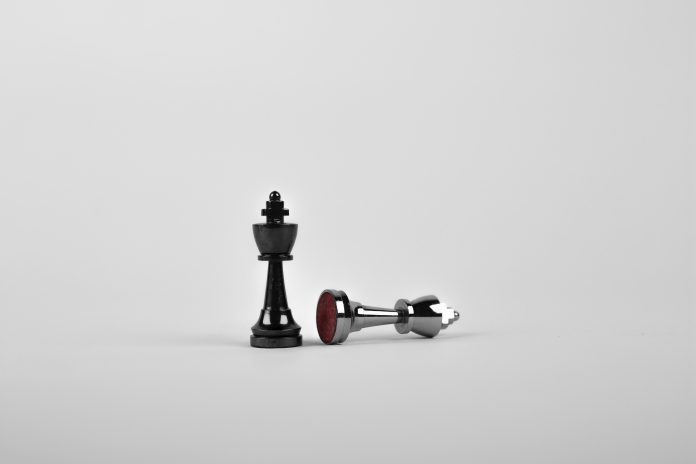 When I was 22 years old, I felt ready to jump headlong into God’s call on my life. Shortly after getting saved while attending Purdue University, I heard God’s call on my life to preach the gospel to the nations—something God confirmed in many ways. As a young Christian, I thought I was ready for what God had for me, and I was eager to start running in my calling.
God, it would seem, had other plans.
Rather than launching me into a preaching ministry, I spent the better part of a decade after college working all sorts of jobs that seemed disconnected from my calling.
During this time, God’s presence often felt distant, and I wrestled often with questions about what He was, or perhaps more accurately, wasn’t doing in my life. It felt a bit like God had forgotten me, but that wasn’t even remotely the case. Although I didn’t see it at the time, He was using this time to prepare me for my future. The truth is that I was in a season of wilderness—the necessary training ground that precedes the promised land. It’s just how God works, and it’s all throughout Scripture. His desire is to prepare our hearts so that success won’t destroy us.
We see one of the greatest examples of this when we look at the life of King Saul and compare it with King David. If you remember, when Israel wanted a king, God gave them what they wanted, and drafted Saul from within Israel’s ranks to be the ruler over His people.
King Saul never went through a wilderness experience. He seemed humble in the beginning—hiding in the baggage from the prophet when he was named king. But after a few rounds of success, his impurities began to surface. He won a huge battle, but he’d done it his way and disobeyed God’s orders. If that wasn’t enough, he then built a monument to himself. This was only the beginning of the plethora of ungodly behavior that would surface. He eventually was destroyed by the impurities that were never addressed. In fact, Saul loved his “ministry” to the point of killing in order to keep it. His success, in the end, ultimately just played into his demise, because it was not preceded by a season where he embraced God’s preparation.
Contrast that with David. David was not a man after the throne; he was a man after the heart of God. While in the wilderness, David found his true source of joy; it was none other than God Himself. Twice, David had the chance to kill Saul to get the throne. He was encouraged to do so by the men with him. If David’s motives had been the same as Saul’s, he would have killed to get what was promised to him. But he refused to take matters into his own hands. He wanted to honor God more than he wanted to inherit God’s promises—and he trusted God to promote him in His timing.
Because David went through a season of preparation in the wilderness, he had the character to lead God’s people once he finally became king. Where Saul was prideful and self-absorbed, David was described as a man after God’s own heart. The wilderness proved to be a vital training ground for what God had called him to do, and it prepared him to do it well.
The same proved true for me.
Shortly before God finally launched me into preaching, I remember praying passionately one morning, “Lord, it doesn’t matter if I am in the middle of the desert where there is no one or if I am preaching to millions, I’ll do the same thing in both places. I will pursue your heart.” And then it hit me. I finally saw what God was doing! In the wilderness, God had brought me to a place where I saw Him as my inheritance and first love, not the ministry or anything else. I was pursuing Him over the dream He had given me. He wanted to move me into my calling, but He didn’t want me to make an idol out of it. He wanted to stay first in my heart.
If you are waiting on God’s promises, don’t look for shortcuts. Stay the course. Press into God as your first love, and pursue Him more than the dream He’s given you. Rather than rush the process and try to prematurely step into God’s promises in your own strength, focus on becoming a man or woman after God’s own heart—especially in the midst of difficult seasons. That way, when God does release you into a season of breakthrough, you’ll have the character to handle it well so the success doesn’t end up destroying you.
If you got something out of this post, I encourage you to grab a copy of my newest book, God, Where Are You?! where I dive much deeper into how to handle season of waiting. I really believe it will help you find answers to tough questions and will be a source of strength and encouragement for you as you seek to navigate tough times well!