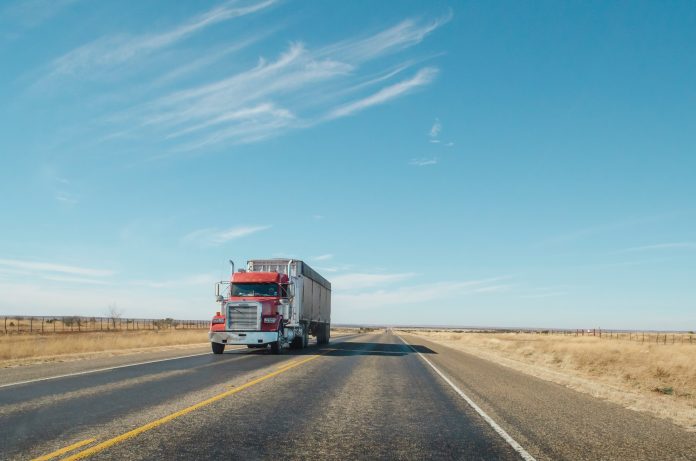 Forgiveness requires nothing of the person who aggrieved me. It has taken me nine years since a truck driver fell asleep at the wheel killing my wife and injuring our two boys, one permanently, to realize this.

Having been raised in the Lutheran church and now attending the Catholic Church for more than 20 years, I have understood that forgiveness comes after repentance and that makes sense if God, perhaps through a priest, is the one doing the forgiving. For nearly a decade I was holding this man to that standard before he would gain MY forgiveness.

I’ve come to believe that’s a rather arrogant and self-righteous view. It is not my place to grant the ‘ultimate’ forgiveness. That’s God’s job.

This driver received a five-year sentence for his decision to drive without adequate rest. He was released half way through his sentence partly because of a letter I wrote supporting his early release. He served his time for his earthly sins and is in some sense absolved of them.

All along it was my goal to work with him to educate other truckers on the consequences of driving fatigued. This is a significant problem in the industry as many drivers admit to driving fatigued or even dozing off at the wheel. There are now nearly 5,000 deaths and 100,000 injuries a year in crashes with commercial motor vehicles. I and other victims of these crashes work tirelessly to advocate for policies that can save lives, including those of the 700 truckers who die each year, most in single truck and truck on truck crashes.

Our driver would have to take personal responsibility for his actions before he would be able to participate in any such effort with me but he not only doesn’t, he blames me for putting him in prison based upon my victim impact statement. So going on this mission together was not going to happen and I was not going to get the mea culpa I was seeking. I think it is often the case for victims of crime and spousal and child abuse. What a relief it would be to just hear an “I did it and I’m sorry.” But that just doesn’t happen often enough.

I was not going to get the apology that would lead to the forgiveness I was rather self-righteously going to grant.

Where did that leave me? Angry, unsatisfied, sad, hanging onto grief that this man could never resolve for me anyway.

It turns out that the one who needed for me to forgive him was, and is, me.

I learned that forgiveness is a letting go of the anger, the hurt, and even, for some, the desire to “get even.” There is a beautiful and peaceful grace one receives when we forgive unconditionally.

I learned that the apology I hoped for is just one way for the offender to receive the grace of being forgiven but that’s not for me to demand. He can receive that grace of being forgiven in any manner that suits him. It might be going to God and repenting or it might be doing community service. The point is that this is his journey and I can’t dictate what that looks like for him. I have found my peace with the violently tragic way we came into each other’s lives, and now, he must find his.

I will be here with open arms to give him a hug if he ever chooses that route but for now he is just forgiven by me, and perhaps, for me.