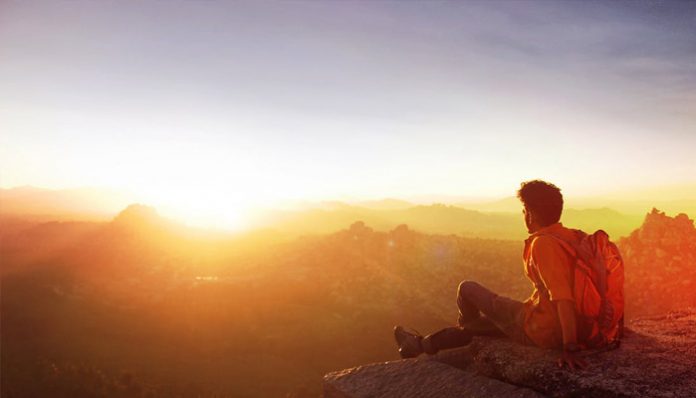 The state denominational paper announces the retirement of Pastor Dental Bridges with the usual numbers: During his twelve years as pastor of Center’s Big Ol’ Church, Preacher Bridges baptized 112 people, received 325 by transfer of letter, and constructed a new educational building. Everyone was happy to see him come and happy to see him go.

I read the report on one pastor whose church was on the far side of rural route fourteen. “During his ministry, a new fence was built around the cemetery.” Well, it was something.

We used to hear of reports that went like this: “During his years at Emmanuel Church, the attendance grew from 36 to 2,100.” If you dug beneath the surface, it came out that 36 was the lowest number the church had during its interim period when they were pastorless and 18 inches of snow shut down the area one weekend. And the 2,100 attendance came the Sunday the church brought in the star quarterback from the college football team after they had won the national championship and they gave away autographed jerseys and free kisses from the cheerleaders.

A generation or two ago, people paid more attention to such reports than they do now, for some reason. And truth be known, some pastors were known to fudge the numbers in order to make themselves out to be something bigger or better than they were. If it happens today, I can’t tell it. We’re not as tied to the denominational paper as we used to be, for one thing. (That’s a subject for another time.)

But it all raises the question which every pastor should ask himself: What will be your record at this church? When all is said and done, when the records are compiled and the announcements are made and the truck has hauled away your furniture, what will be your lasting legacy?

I’ll tell you this…

–There is more to your record than the basic numbers of baptisms and budgets and the size of the crowds.

–God alone knows–but knows He does!–the total record on any of us.

–A pastor’s most important legacy may be something far more subtle and less obvious–such a the health of the church he leaves or the leadership he puts in place or the people he disciples.

I love it when someone introduces themselves–as happened last Friday when I visited the church I served exactly half a century ago–and says, “You led me to Christ.” There is no better accolade than this.

I love it when someone from several churches ago says simply, “You were the best pastor!” Or, “You always had a pastor’s heart.”

Do they say the negative stuff? Probably. But not to my face. I’m human and they’re human, so no doubt some are remembering something I did or said or something they thought I did or said. God bless ’em. And if any of them are nursing hurts and remembering old wounds, I pray for them. “Father, heal them please. Help them to forget any slight or hurt or harshness or failure of mine, and to be well and whole and strong.”

I forgive anyone who did me wrong.

If that was you, if someone reading this carries a pain from some way you were unkind or willfully spiteful to me, then please know that you are forgiven. It’s gone.

How good it is for brethren to dwell together in unity. (Psalm 133:1)