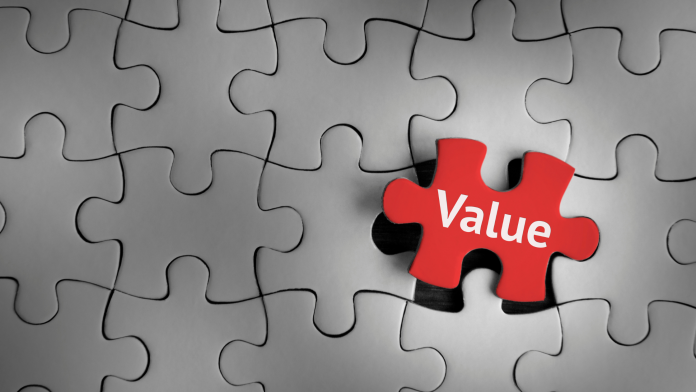 Great teams feel valued by those who lead them.

Teams that don’t feel valued often simply go through the motions which dampens motivation and decreases productivity. Great leaders pay keen attention to how valued their teams feel. Poor leaders seldom even think about it. Evaluate your leadership against these five behaviors great leaders show.

What has helped your teams feel valued?