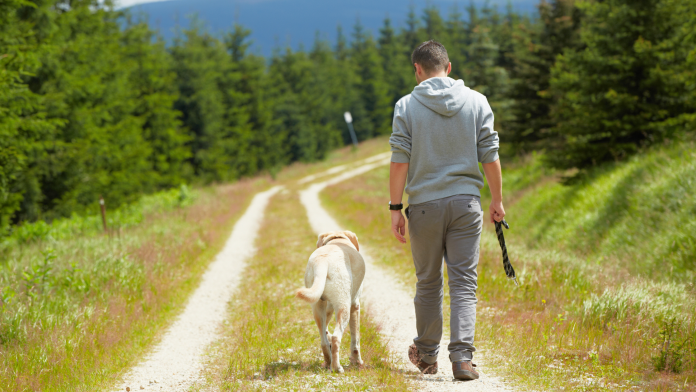 I love a good movie. Especially an underdog story— one where a character fights through all kinds of trouble to get to the top. I’m convinced I love them so much because they stir something up in me. Afterwards, I’m ready to go after my goals. I’m ready to fight to no end for the dreams God has given me.

Sometimes we think Christianity is all soft and sweet, all mercy and grace. But that’s just one side of it. It’s fight, grit and strength too.

We see good proof of that in 1 Corinthians 9:26-27, when Paul writes, “I do not run like someone running aimlessly; I do not fight like a boxer beating the air. No, I strike a blow to my body and make it my slave so that after I have preached to others, I myself will not be disqualified for the prize.”

As Christians, we’ve got to focus right and fight hard if we too are going to reach the top of all that God has for us.

David is a good example of this. He fought through much difficulty, definitely making quite a few glaring mistakes along the way. But he didn’t let his bad start or messy mess-ups define him. He rose up in courage and fought against all odds for the life God had for him.

So what’s the underdog’s pattern for success? How do we, like David, rise through trouble and get to the top? First, through living convinced. We’ve got to be fully persuaded that what God says about our lives is true.

You never see a boxer training like crazy for a fight he doesn’t believe he has the chance to win. You never see a football team practicing for a championship they aren’t fully persuaded that they can take. That persuasion is the only way we’ll fight to no end for our prize.

Then, we’ve got to put that persuasion to practice. We’ve got to not just know what God says is right, but we’ve also got to commit ourselves to doing those right things. And finally, it’s accountability that pushes us to the top. It’s having people in our lives that simply don’t let us give up, because they too are persuaded of God’s faithfulness.

Friends, it’s not about begging God to bless us. It’s about rising up and fighting for the blessing He has in store. It’s about living fully convinced of God’s ways, committing to them in action and staying accountable to them through community. That’s how we win.

As Paul says in Philippians 3:14 we must “press on to reach the end of the race and receive the heavenly prize for which God, through Christ Jesus, is calling us.”

So, don’t let difficulties define you. Let the dream God has for your life define you. Rise up in your mess and turn your life into a message of God’s faithfulness. Let’s make our story one worth telling!