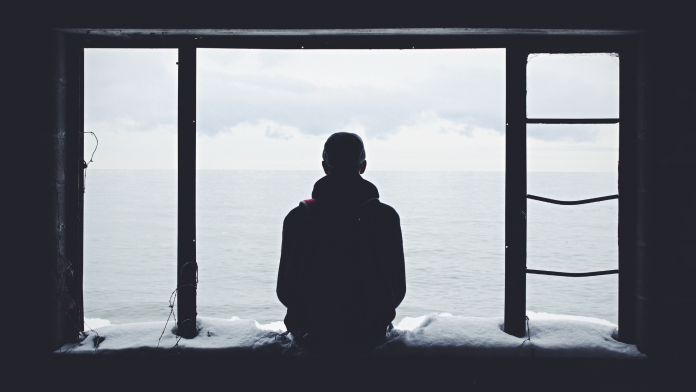 This article is a summary of the keynote I gave at the Church Disruption Summit. The full video replay with more details is available as a bonus resource inside The Art of Leading Change course.

While it’s impossible to predict what will happen to the future church, the last few years have left us with more than a few clues.

When the pandemic hit in 2020, it’s fair to say no one was prepared for the drastic changes every leader simply had to make.

But it’s what happened after the initial shock and impact of the pandemic wore off that revealed the most.

Whether it was leading through heightened tensions and elevated conversations about racial justice, bitter political division, Supreme Court decisions, questions about how to reopen churches for in-person attendance, rampant conspiracy theories, and the importance of online services, the challenges church leaders navigated in those early days of the 2020s revealed a lot about where the church is headed.

Admittedly, there are some pretty bold claims/predictions/thoughts here. I’ll be the first to admit that some may be completely wrong. Others might be somewhat off course.

But the patterns shaping the next decade are emerging, and perhaps a few extrapolations might be accurate.

So, why speculate, you ask?

Simple. Isn’t it better to anticipate a world that’s changing and try to reach it than it is to stick your head in the sand and ignore it?

After all, over the last few decades, most church leaders have not architected change radically or boldly, which has resulted in an almost universal decline in attendance, discipleship, and engagement across so much of the church. Not to mention some incredible damage to Christian credibility amongst people who don’t attend church.

So, with some apprehension, and hopefully a spirit of humility, and the willingness to be corrected a decade from now when we really see what happened, here are seven things that might indeed happen to the church by 2032.

1. Christian America died. And the leaders who kept looking back never moved forward.

The pastors who kept looking back imagined a culture governed by Christian values and refused to see the world for what it was increasingly becoming.

As much as some Supreme Court decisions in the early 2020s made religious conservatives think they were winning the culture wars, any sense of victory was short-lived.

The overwhelming identification of Generation Z and Generation Alpha as having no religious affiliation transformed America into a thoroughly post-Christian culture.

The pastors who kept looking back imagined a culture governed by Christian values and refused to see the world for what it was increasingly becoming. Churches led by those leaders saw a decline.

And the culture wars of the early to mid-2020s that conservative Christians believed they were winning by ensuring their candidates ran for Congress and Governor positions proved only to momentarily shore up a dying worldview. Power and coercion couldn’t reverse the tide.

In the process, that faction in the church alienated the next generation of unreached people from Christianity even more deeply.

The leaders who looked forward acknowledged they were in a post-Christian culture and decided to advance a decidedly alt-Kingdom centered around the Gospel. They saw renewal and growth.

In the last decade, dying churches saw digital church as an obstacle. Growing churches realized it was an opportunity.

As little as 15 years ago, most growing churches were primarily physical organizations with a nominal or underdeveloped digital strategy.

Throughout the 2020s and early 2030s, the dual trend of declining church attendance and decentralized attendance changed everything for growing churches.

Growing churches stopped treating church online as an afterthought, realizing that since everyone they’re trying to reach is online, becoming a digital-first church made them more effective.

The paradox, of course, is that the more leaders built community online as a church, the more it resulted in growth in their physical locations.