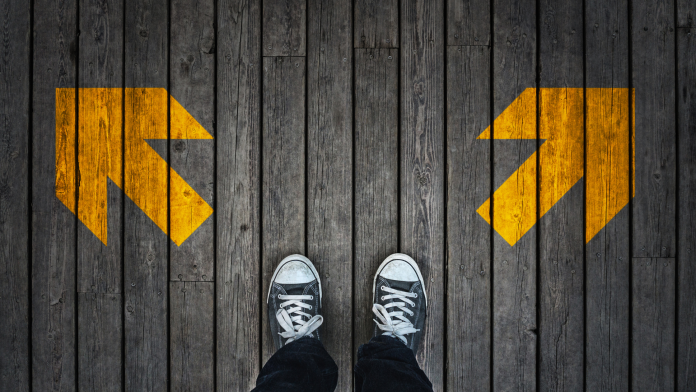 Speed has been the focus of many leaders.

We’ve been pushed to be more efficient, quicker to release, and the first to market. Everything tells us that speed is good.

What if I told you this was wrong? What if speed wasn’t as good as we’ve made it out to be?

Yet, by the time you’re done reading, you will agree with me.

Why Speed Isn’t The Bee’s Knees

Everyone likes to be first. Our sports stars have taught us this.

This mindset has invaded our businesses. We think that speed is the key.

It’s not. Though it is important.

Speed isn’t the thing we should be looking toward. Why?

Speed will get us to places faster. It will push us forward.

Those are good things. However, if we’re not focused on direction, we will find ourselves in places we don’t want to be.

Imagine this: You’re headed out on a trip. You’re flying to your dream destination of Hawaii. The plane departs crazy fast. You cannot believe how fast the plane is flying. You think to yourself that you’ll be there in no time.

The plane isn’t flying to the west. Instead, the pilot kicked on the turbo thrusters and pointed the plane south.

The direction is not the direction you want to go. It is taking you away from your destination. Worse, it’s keeping you on a path that will never reach Hawaii!

Oh no! The horror!

Leaders can be like the pilot of the plane above. We get so caught up in the desire for speed. We want to kick out multiple projects, be first to market, or some other metric based on speed.

Look at what you’re doing.

When we stop to look at the direction we’re headed, we often see that we’re going in the wrong direction.

Speed is great. You will get to your destination more quickly if you have speed behind you. However, if you’re not headed in the right direction, no amount of speed will be helpful. Your speed will only take you further away from where you want to go.

Make sure your direction is correct before you floor it.