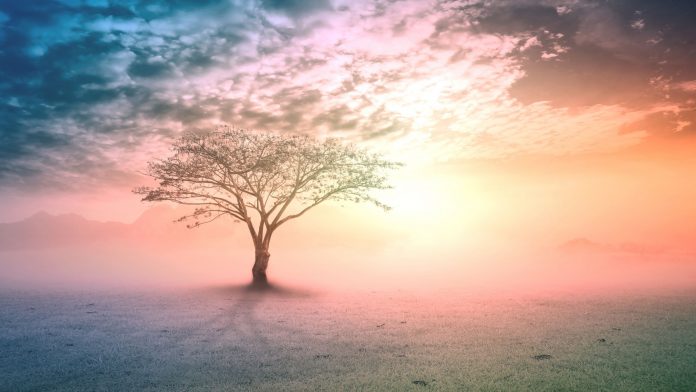 It’s human nature to find sin fascinating, until the day we wake up to it assassinating our lives. It’s easy to find sin thrilling, until it begins killing our relationships and dreams.
God knows this, yet He still lets us choose. Will we stay surrendered to Him, or will we try to make life work on our own? To have our best life, we must live with faith that God will in fact be who He says He will be to us. We must trust that He knows what is pleasing to us even more than we know ourselves.

When we learn to rely on God’s strength over our own, we find true success. There’s proof in the story of Joshua.

After Moses died, Joshua became somewhat of a military general. At this point in his life, he was preparing to take men into the battle for Jericho. So, as any strategist would do, he counted them up. There were 40,000 men who had been fully trained and were ready to go. He had a great strategy and strong men. He felt confident that they would come out on top.

But just as he was about to head out with the army, God sent an angel to stop him. His reason? To remind Joshua “You need me. You can’t win this battle in your own strength.”

So, Joshua fell on his face before the angel and asked, “What message does the Lord have for His servant?”

By doing this, he showed that he honored God’s presence. If we want true success in our own battles, we’ve got to do the same. We can plan and prepare all we want, but it still won’t be enough if we’re short of something God knows we need. One moment with God can make a huge difference. He knows the little things that can bring an outcome of either victory or defeat.

Lastly, Joshua had to walk God’s path. He actually had to carry out the directions God had given him. It’s not enough for us to honor God with our lips and trust Him with our hearts, we also have to step out and into the path He gives us. When we do, we will find success in the greatest way!

Inspiration Joseph Lalonde - September 28, 2022 0
When it comes to running a business, productivity is often the key to success. Your business relies on your employees being productive as they...