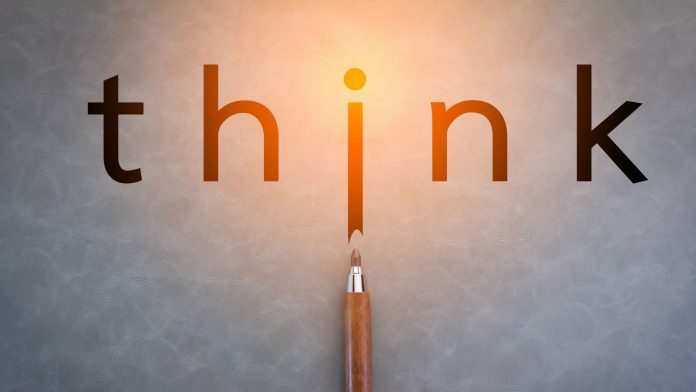 One of the greatest leaders who ever lived was the Old Testament character Nehemiah. God gave him a burden to rebuild the walls surrounding Jerusalem in around 400 B.C. Even though he faced incredible odds, criticism, discouragement within the people, the haves exploiting the have nots, hunger among the people, and threats of violence from his enemies, he prevailed. A deciding factor, apart from his faith in God, was his ability to think clearly in the midst of crisis and difficulty. I believe a deciding factor in a leader’s ability to lead is clear thinking as well. Nehemiah’s responses point to 6 statements every leader should consider about about how his or her thinking affects leadership.

Nehemiah had learned to submit the thinking part of his brain to God which helped him lead most effectively.

Answer ‘yes’ or ‘no’ to these statement in the THINKING LEADERS QUIZ.

How did you do? If you answered yes to two or more statements, you’re probably not thinking as effectively as you should. As a result, you may not be leading at your best.

So, how can we become better thinkers? Consider this post on how to handle reactivity and this one on how our hormones can sometimes hijack our leadership.

What has helped you lead more effectively from your thinking?