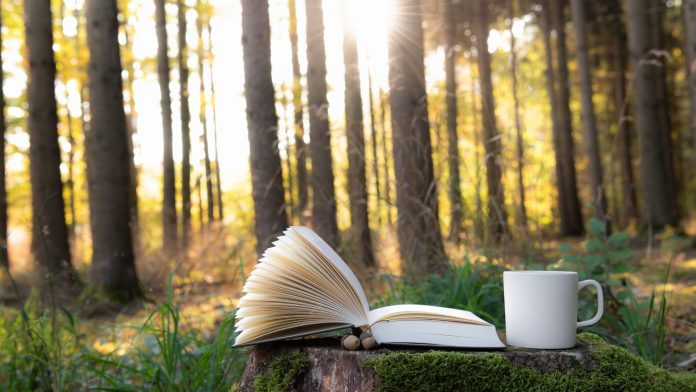 We talk a lot about contextualization in Acts 29. The Cambridge Dictionary defines contextualization as “the process of considering something in its context.” Acts 29 vice president for advancement, Doug Logan, describes it as “utilizing the community’s character and cultural cues to present ancient biblical text in a modern context.”

We see biblical examples of contextualization in Jesus’s constant use of agricultural-related metaphors. Paul also does this by citing an Athenian poem in his approach to preaching in Athens (Acts 17).

Contextualization is leveraging our cultural context as a window for people to see their need for Jesus and how to grow in his grace. But let me be clear: we do not preach culture. We preach Christ crucified (1 Cor. 1:23), and our message never changes. We preach the sinless Savior, a bloody cross, and the empty tomb as the only means to salvation. Jesus is our message; contextualization is our method. Elements of culture are only tools to preach the truth.

The Pitfalls of Overshooting or Underselling

There are two pitfalls in contextualization to avoid. On the one hand is over-contextualizing. This happens when the significance of context or culture is elevated over the primacy of the gospel. Sadly, many pastors shoot and miss the mark right here. Jesus is our message; contextualization is our method.CLICK TO TWEET

Sometimes pastors are sincere and desire to reach people for Jesus, but unfortunately lean on their savviness, swagger, and cultural IQ rather than the power of the gospel to raise the spiritually dead. Contextualization is only the nail to the gospel’s hammer. If you make your shrewdness the hammer and the gospel the nail, you lose the power for transformation. Only Christ’s good news saves, not our approach or winsomeness.

The opposite of this extreme is under-contextualizing. Surprisingly, many pastors think “just preaching truth” will yield results. While sincere, some preachers fail to consider the education levels, cultural idols, history, spiritual climate, and the typical objections of people in their context. It’s possible to exegete sacred Scripture with great precision but fail to exegete your community, and so the gospel falls on deaf ears.

So how do we contextualize effectively? Consider these three suggestions:

We Must Learn Intentionally

We must become students and engage like missionaries to truly contextualize. Let’s look at the great missionary, Paul. Acts 17:16 says, “While Paul was waiting for them in Athens, he was deeply distressed when he saw that the city was full of idols.” As Paul strolled the streets, he was on a covert, intelligence-gathering mission.

The use of the word “saw” in Greek is theoreo. This is where we get our English word “theory,” which means “to investigate, to view attentively, to discern.” “Saw,” here, is deeper than physical sight. Paul didn’t just see people worshiping statues; he saw the idols of their hearts. This greatly informed his ministry approach and gospel presentation.

We Must Listen Effectively

Many pastors are poor listeners. I’m guilty of this, too. I’m often quick to speak and slow to hear, despite Scripture calling me to the opposite (James 1:19). But when I close my mouth, my hearing becomes clearer. Despite being a native Detroiter, I learned I still needed to hear people’s stories and ask pointed questions.

We tend to approach contextualizing in general terms instead of viewing our neighborhoods as being made up of individual people. Even with cultural similarities, our communities are not monochromatic. We must learn to talk to people, listen to their stories, and maintain fruitful relationships.

We Must Live Missionally

In 2015, I was approached by a would-be planter named Drew Ansley. I was struck by his wealth of knowledge about the city’s history and current happenings. Drew said his family had just touched down in Detroit and were discerning the Lord’s next steps. After some uncertainty, the Lord directed them to southwest Detroit, also known as “Mexican Town.” What’s unique about Drew and Alisha’s approach was their keen, unwavering focus on missional living. They focused on building relationships organically and planting their family there. We learn how to effectively reach people around us with the gospel by knowing them and investing in them.CLICK TO TWEET

While the Ansleys were completing a two-year residency at our young plant, they were simultaneously preparing to plant a church by tailoring their approach to their unique neighborhood. Pastor Drew learned how to minister and serve in southwest Detroit for four years before planting Refuge Detroit in 2019.

Refuge Detroit is now a beautiful expression of southwest Detroit and an example of playing the missional long-game. Much of healthy contextualizing comes from missional osmosis and intentional living. We learn how to effectively reach people around us with the gospel by knowing them and investing in them.

It’s good that we care deeply about contextualization. Let’s use the tools of our culture and our ministry context to make Jesus known in ways that effectively impact our diverse communities for God’s glory.