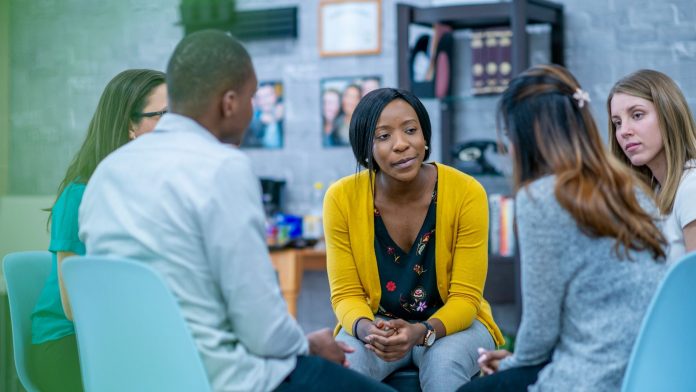 Recently I received phone calls from two pastors in different parts of the nation on the same day about impending church problems. After listening to both, the problem was the same: offended church members. I knew the character and heart of both leaders. Each was sincerely seeking the best for people and I am sure the people involved were sincere in their faith. Could much of the misunderstanding be a lack of proper communication? Maybe it was a maturity issue? Could patience and communication have successful defused these for both parties involved?

In Matthew 24:10, Jesus defined one of the signs of the end times, “And then many shall be offended, and shall betray one another, and shall hate one another.” Webster’s defines offense as: to transgress the moral law; to be angry, vexation, displeasure, hurt, disagreeable, holding resentment against, outraged, displease, annoyed. In Matthew 11:6 Jesus declared, “And blessed is he whosoever shall not be offended in Me.” Keeping our hearts free from offense is vital to staying on course with God and keeping the devil out of our relationships.

Walking in Divine Love
Billy Graham was once asked to define Christianity, in short, he replied, “It can be defined the greatest by one word, ‘Love.’” Statistic’s show that sixty-six percent of the people that leave churches do so because of being offended. If we would make greater efforts to stop nursing and rehearsing our hurts and release them by the love of God, unity would be preserved. In John 13:34-25 Jesus declared, “A new commandment I give unto you, that ye love one another; as I have loved you, that ye also love one another. By this all men shall know that ye are my disciples, if you have love one to another.” Keeping our hearts free from offense can only happen by choosing to walk in the love of God. We all have offended and have been offended. So the focus must not be on whose fault it is or what they did wrong, but rather on walking in the love of God that promotes unity.

Romans 5:5 declares, “And His hope maketh not ashamed; because the love of God has been shed abroad in our hearts by the Holy Ghost which has been given us.” The New English Bible declares, “Such a hope is no mockery, because God’s love has flooded our inmost heart through the Holy Spirit he has given us.” In Christ, we have received the nature of God himself which is love. This love is unconditional and seeks the best of others at the expense of self. All offense and disagreements can be defused and put to rest when the people of God choose to be understanding and walk in the divine law of God’s love!

We know disagreements and misunderstanding can be resolved when we reach out to one another in the love of God that is shed abroad in our hearts by the Holy Ghost. Determine to make that decision today to forgive and move forward. We love and appreciate you greatly! Thank you for your support.