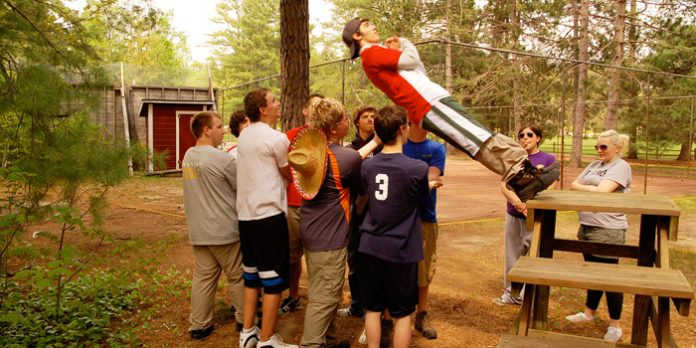 Without trust, a church staff or ministry team simply won’t function at its best. In a recent Harvard Business Review blog the author quoted some dismal statistics about the workplace which probably hold true in the ministry realm as well. In this post I suggest 5 ways to build trust with your team.

According to the 2013 Edleman Trust Barometer, fewer than 20% of respondents believe leaders are actually telling the truth when confronted with a difficult issue in their organizations. Furthermore, a study conducted by the Human Capital Institute and Interaction Associates in 2013 found only 34% of organizations had high levels of trust in the places they work. And, a paltry 38% reported that their organizations had effective leadership running the show.

To cap off a small sliver of dismal data points, research firm Gallup found that over a twelve-year period between 2000 and 2012, the percentage of engaged employees in the workforce has shifted between 26% and 30%. That is, roughly 70% of employees in today’s organizations have spent more than a decade essentially collecting a paycheck, an almost Shakespearean spectacle of tragic ambivalence.

Wow, if only 1/3 of our church staff teams experience a high level of trust, then we have a lot of work to do. Here are five simple ways to build trust with your team.

What has helped you build trust in your teams?